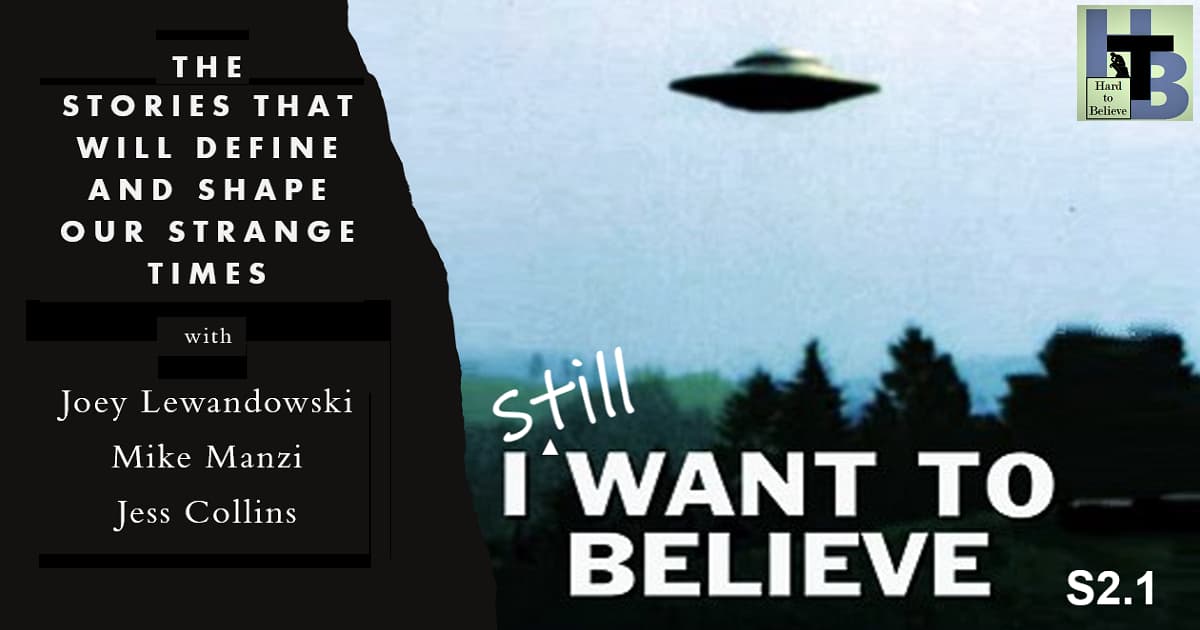 One year ago, for the show’s first episode, John talked with Joey Lewandowski about how the character of Dana Scully in The X-Files captured the nature of belief – religious and otherwise – especially in the 1990s. That discussion would directly and indirectly shape much of that first season. A year later, the world has changed – a lot – so we decided to do it again, this time with recurring guest Jess Collins and Mike Manzi. John asked them all to weigh in what stories they think capture the moment we find ourselves in and help us better understand the existential dread and uncertainty the last 12 months have brought.