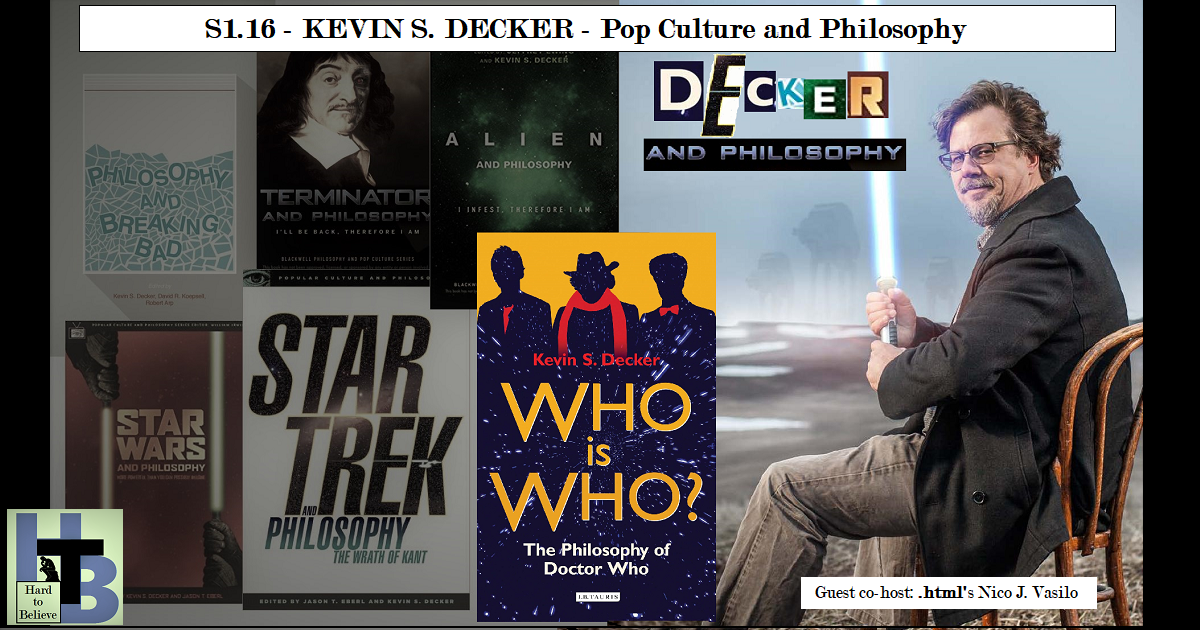 For this episode, John is joined by Nico Vasilo, from CageClub podcasts .html and X is for Podcast.