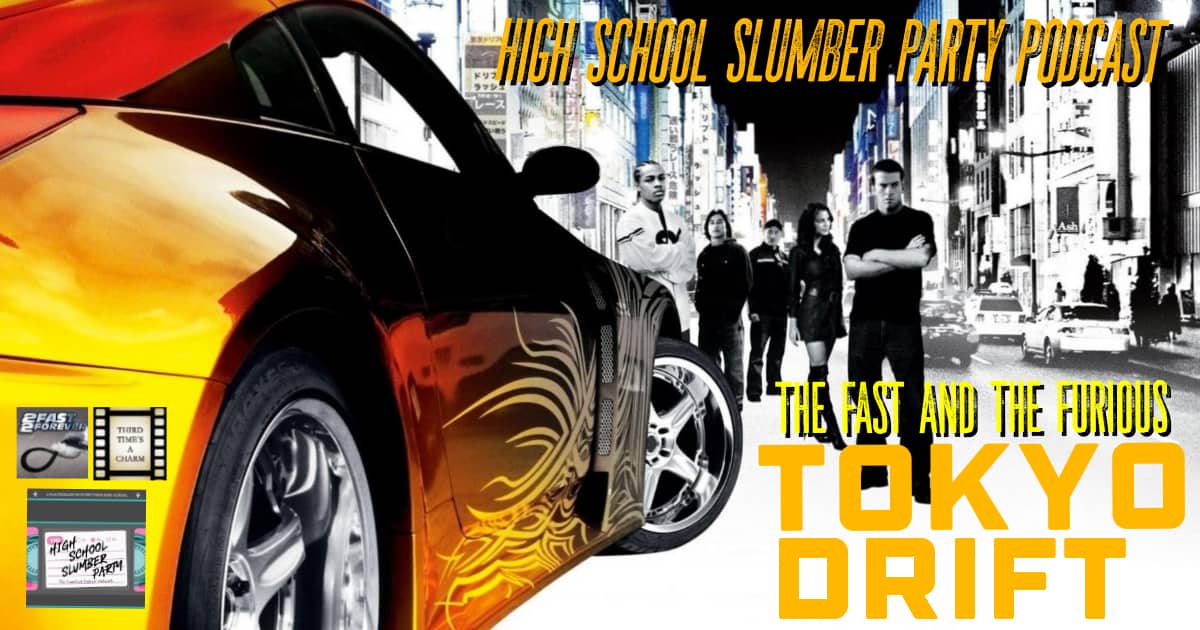 Ready! Set! Go! This ain’t no ten second race; this is a three podcast CageClub crossover event! Four hosts, three shows, all the The Fast and Furious: Tokyo Drift talk you will ever need. First up was 2 Fast 2 Forever, and now its Brian’s turn to take the wheel on High School Slumber Party. With mentorship from seasoned veterans Joey Lewandowski and Joe Two, as well as the steady hand of third film expert Michael Manzi, join Brian as he glides through the twists and turns of the only high school movie in the Fast and the Furious franchise. Pack your favorite uwabaki, tell your father you’re heading to Japan, because we’re about to get our party on. Don’t forget to check out the conclusion of this three part crossover on Third Time’s A Charm!