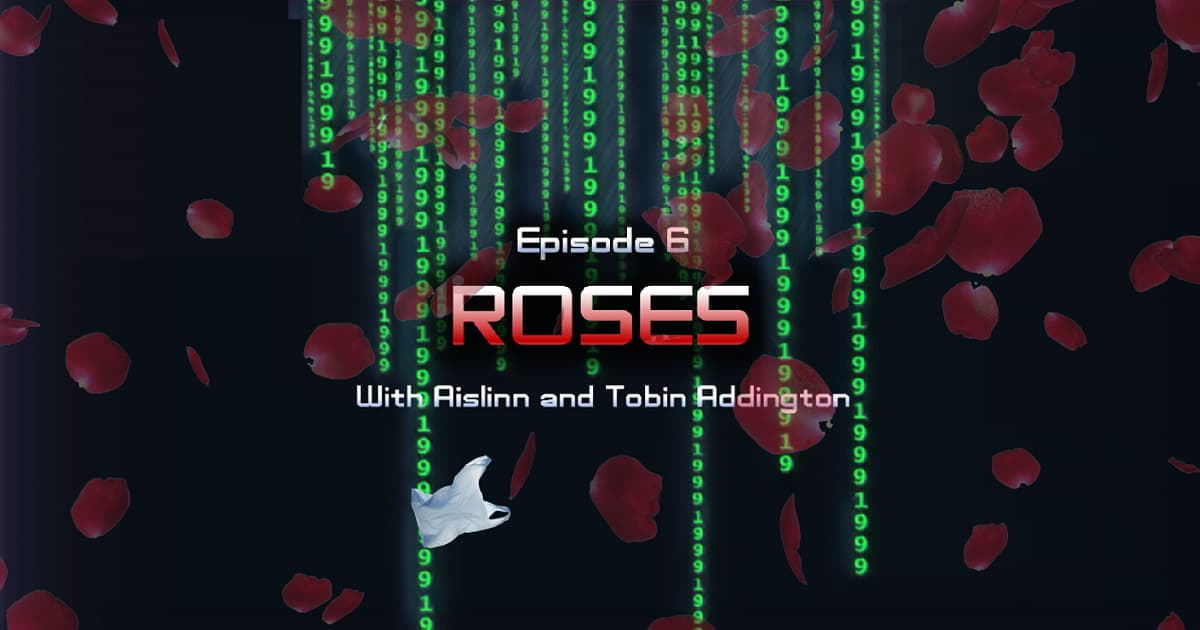 American Beauty was 1999’s Best Picture winner at the Academy Awards. And it was an unstoppable behemoth when it came to end of year accolades, cleaning up as well at the Golden Globes, the BAFTAs, SAG, and more. Critics practically tripped over themselves digging deep into their vocabularies to properly articulate the film’s genius.

And yet, 23 year later, the consensus seems to be that the film is…bad.

So what happened (beyond the dark revelations of Kevin Spacey’s long history of terrible, abusive behavior and sexual assault)? And is there anything left to make American Beauty a film that can still be appreciated? Is anything about American Beauty still beautiful?

This week, John and Joey are joined by the Addington siblings, Aislinn and Tobin, co-hosts of CageClub’s very own The Contenders podcast.

They discuss their journeys from loving and then really, really hating Sam Mendes and Alan Ball’s strange, misguided, ambitious, and hopelessly outdated failure.