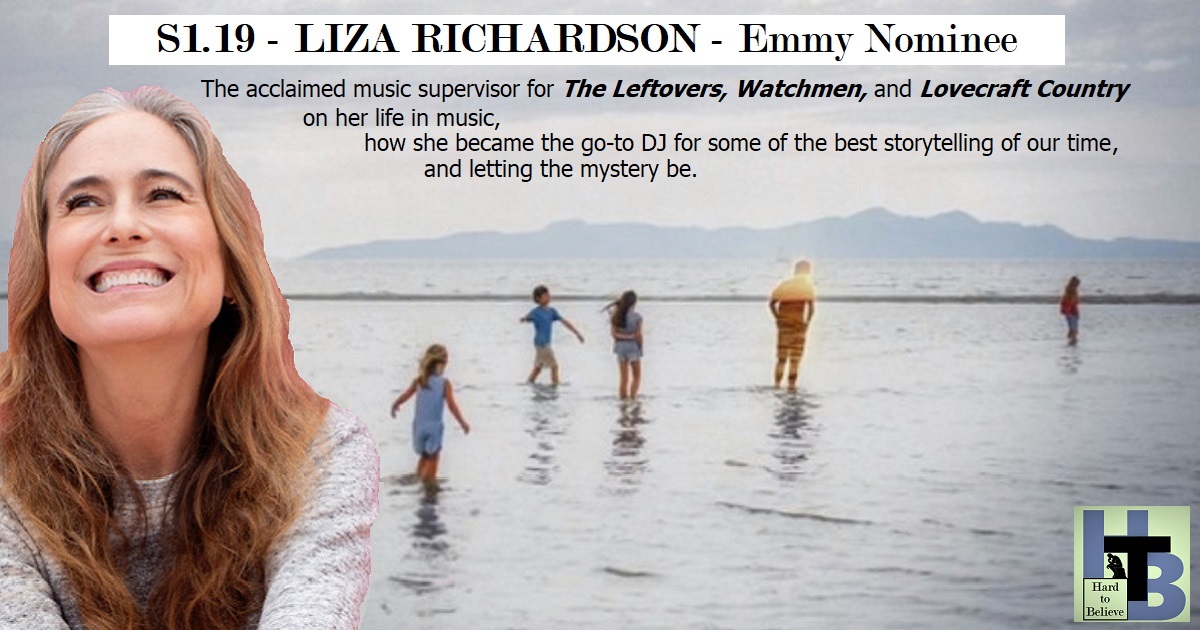 Long admired in the television and movie world, Liza Richardson developed a loyal fan following when she served as the music supervisor for The Leftovers, and this year she was nominated for an Emmy for her work on Watchmen. Joey Lewandowski – whose favorite show of all time is The Leftovers – joins John for the first time since our debut episode to talk to Liza about her work, her life, and how she helped make The Leftovers what Joey calls “the best show about religion that’s not about religion” ever.

Find Liza on Instagram and Spotify, where she puts together ridiculously great playlists.