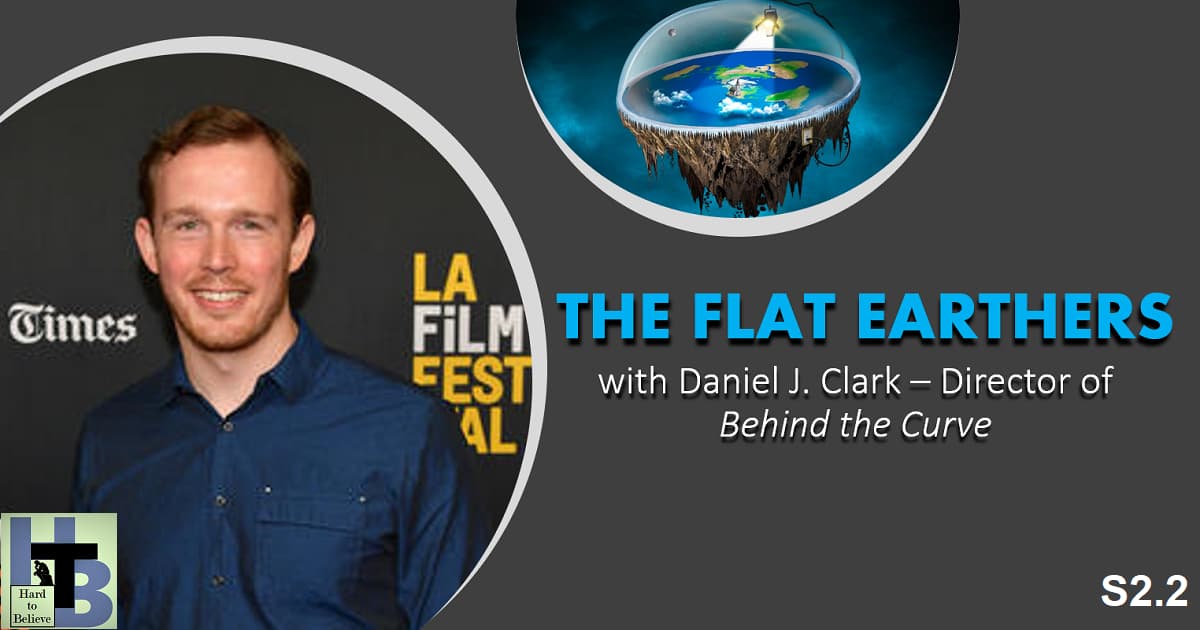 Three years later, false beliefs loom even larger in our culture, so John invited him to talk about the making of Behind the Curve and how it might shed more light on the current conspiracy landscape.

Watch Behind the Curve on Netflix