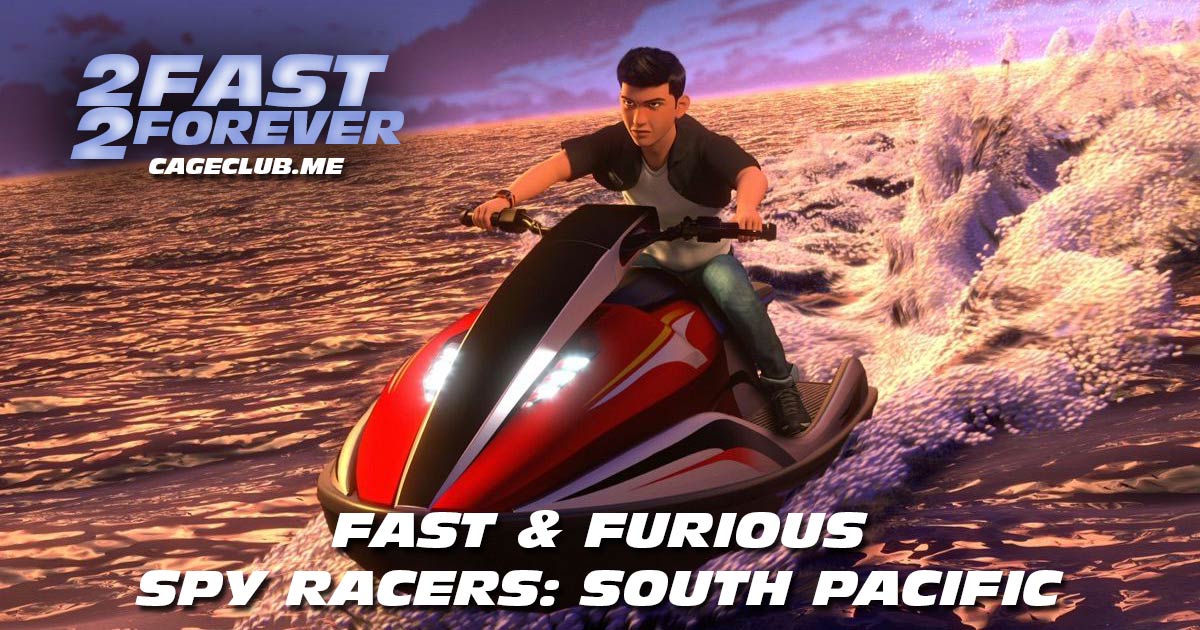 There’s a new season of Spy Racers on Netflix, so we’re coming at you with a bonus episode to talk all about Fast & Furious Spy Racers: South Pacific! Joining us are our core Spy Racers correspondents, Nico Vasilo and Kevo Risse, to talk about the highs and lows of the show’s fifth season, which may have been the show’s best yet! Or was it? Either way, it’s definitely more referential of previous seasons and past characters than ever before. We cover the (blessedly) straightforward plot in Spy Racers: South Pacific, the lack of specificity around the show’s titular setting, and whether or not the characters are given a chance to shine.