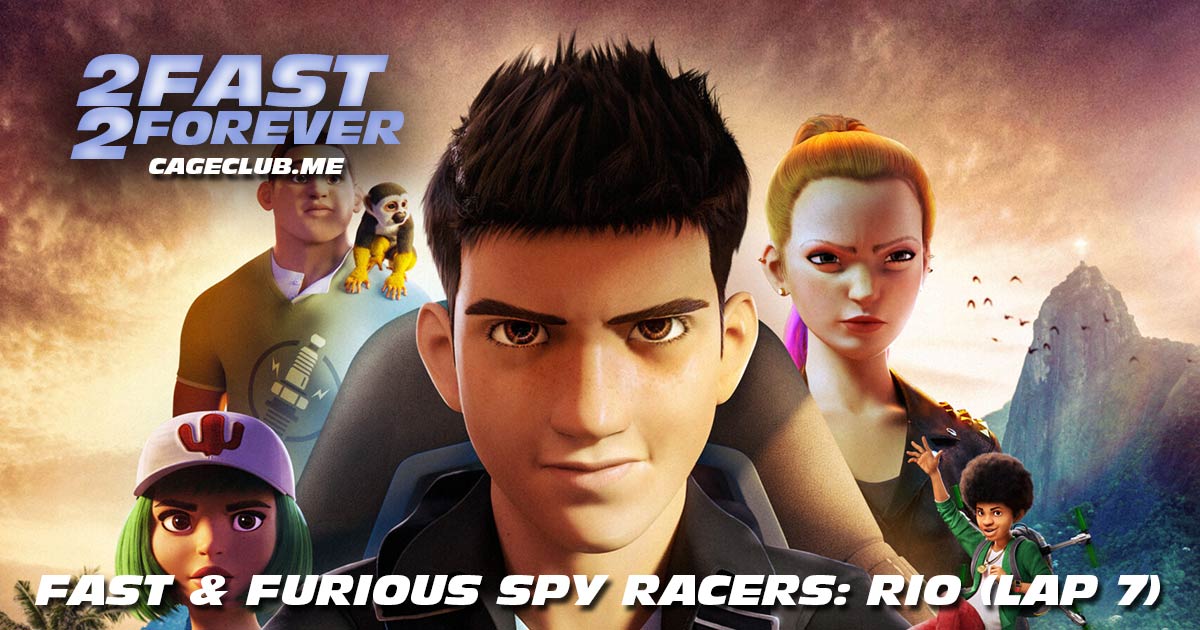 We’re headed back to Rio (…again), but this time with Nico and Kevo on-board as we talk about Fast & Furious Spy Racers: Rio! Before we head to South America, we talk about a tricky “would you rather?” scenario and open the future of the show (well, one segment, anyway) to the fans before hanging out with Ghost Ana for a minute and then watching Dom drift tap Lance down a hill. Then, Nico and Kevo join us to talk about the highs and lows (or, spoiler, all middles?) of Fast & Furious Spy Racers: Rio. (Series conversation begins around 45:58.) 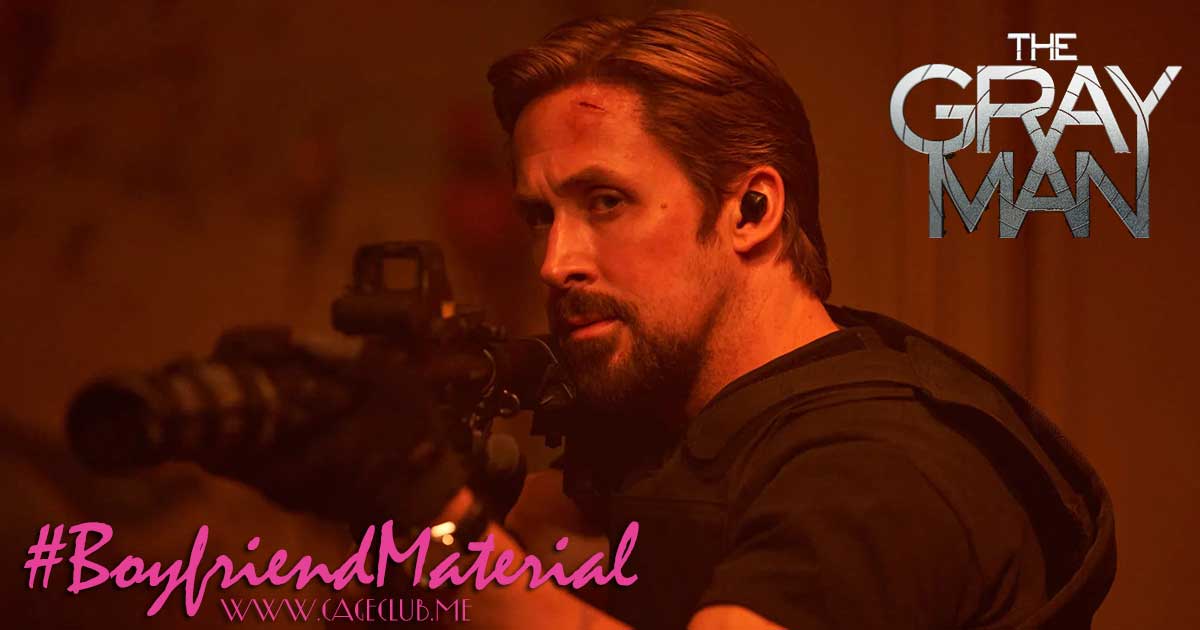