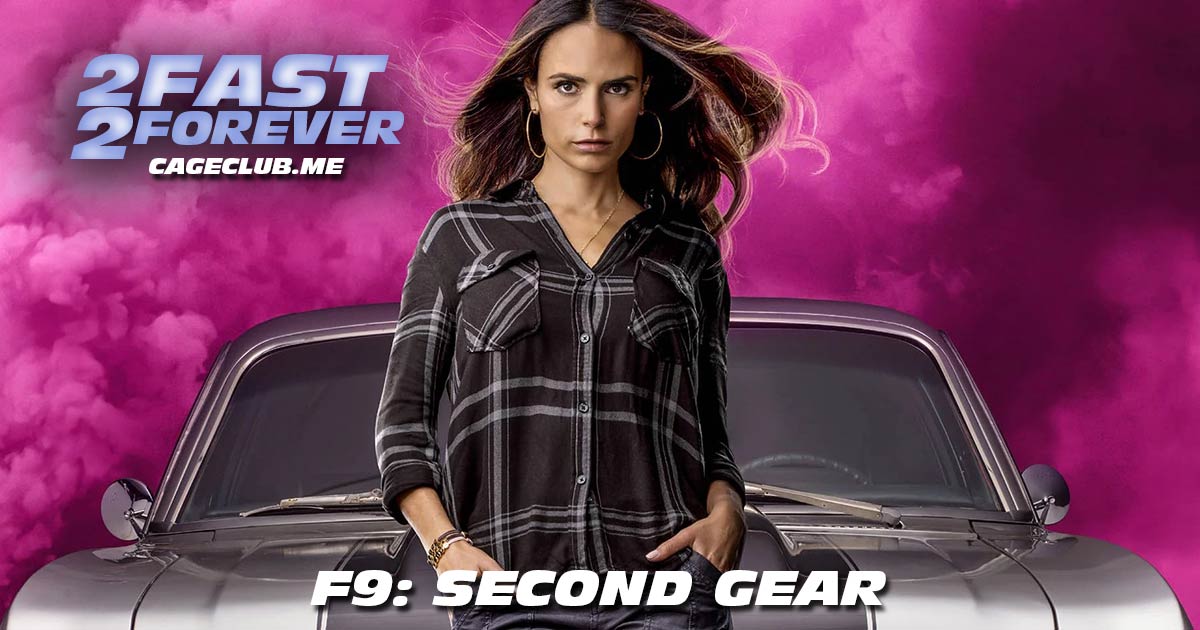 With F9 still in theaters, we’re hitting second gear and bringing in our resident historian to talk about the movie once again! Before we do that, though, we do our usual top of the show stuff, including asking listeners not to murder people (and a spoiler-free mailbag) before welcoming Bilkins back into the fold in the 2 Fast 2 Furious Minute (22:30). Then, Mike Manzi (The Monsters That Made Us) stops by to share his thoughts on F9 (32:55). We hear his thoughts, his theories, and his favorite parts, and he sets up a wild possible future that we hadn’t yet considered. Plus, Joey and Joe Two share their new takeaways, including an observation by Joey that is either the key to everything… or an absolutely meaningless coincidence.