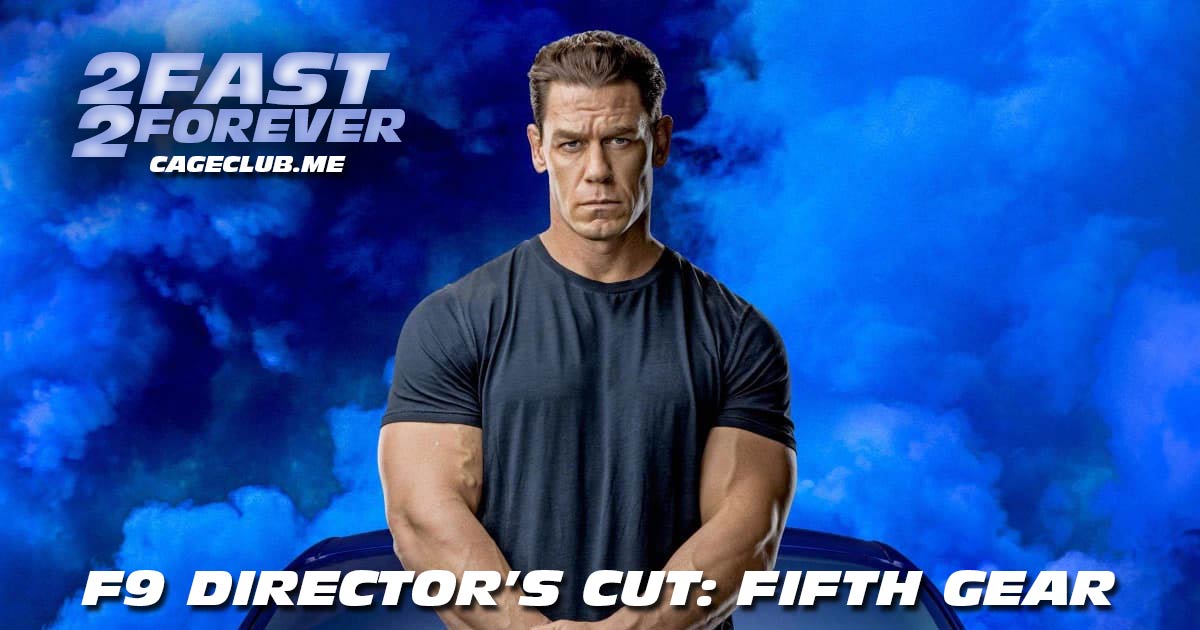 We welcome back Fast & Furious superfan Heather Antos to talk about F9 — and this time, we’re watching the Director’s Cut! Before Heather joins us, though, we catch up on the past week and imagine a viable alternative to the Han and Gisele trilogy we are going to continue to attempt to will into existence. Then, we do a deep dive into the F9 Director’s Cut (22:15): what’s new, what’s (maybe) new, and what’s extended. We pick our favorites, discuss why things hit the cutting room floor, and wonder whether or not this is a “better” version of the movie than the theatrical cut. Then, we roll out with Monica Fuentes in the 2 Fast 2 Furious Minute (50:50) before welcoming in Heather to talk about F9 (1:04:05). After establishing how much of a fan she’s become with a truly ambitious way to watch the final films in the series, we run through her favorite moments, least favorite parts, and what she believes could have been done better — including a much smarter way of implementing the running Star Wars jokes.