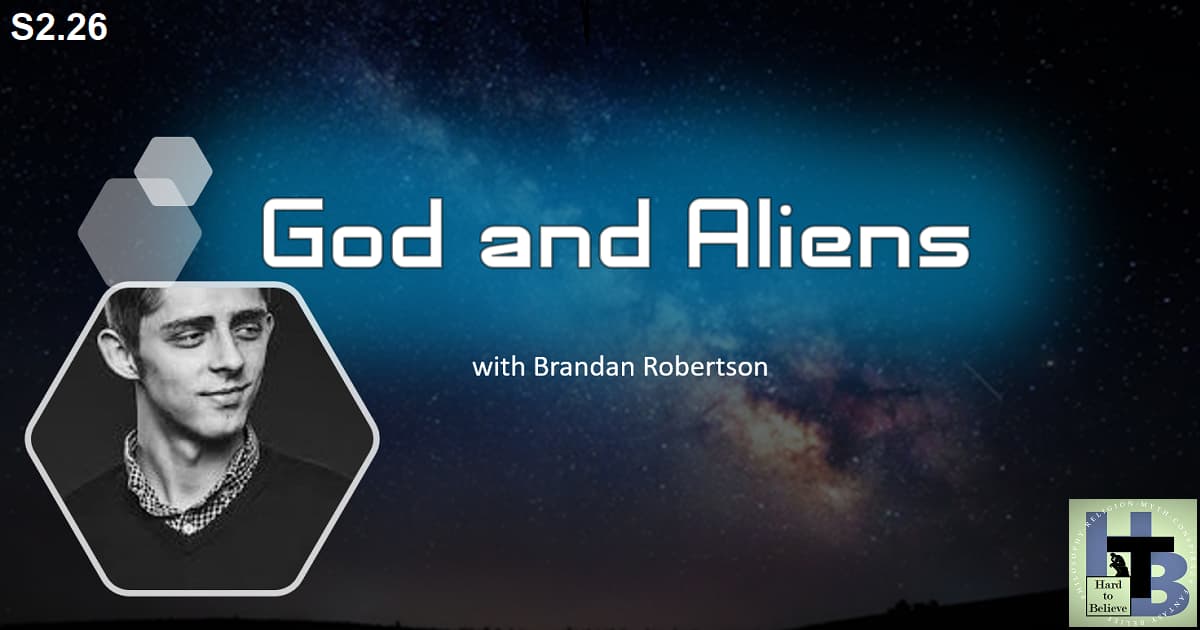 A few months ago, John got into a back-and-forth on Twitter with progressive theologian Brandan Robertson (who has made quite a name for himself on Tik Tok)  At issue was the idea that the existence of extraterrestrial intelligent life was a matter of certainty (a position John continues to challenge).

But with Twitter being no place for a productive airing of these ideas, he invited Robertson to discuss them with him on the show.

So what if the existence of aliens were no longer a matter of speculation by an unavoidable historical fact? And what would aliens among us – out in the open – mean for religion in general, and theistic religion in particular?

Robertson thinks we should be more prepared to answer these questions. And John, who sometimes cites Contact as his favorite movie, agrees (turns out they agree on most points).

Here they discuss his work in spreading the Gospel of Inclusion, expanding the definition of God, why we should or should not be skeptical of life “out there”, and whether aliens are actually time-travelling future humans who somehow managed to survive ecological collapse.

Learn all about Brandan here