Hard to Believe #066 – Rolling Stone’s Alex Morris: On how we go to the end of Roe (and what happens next) 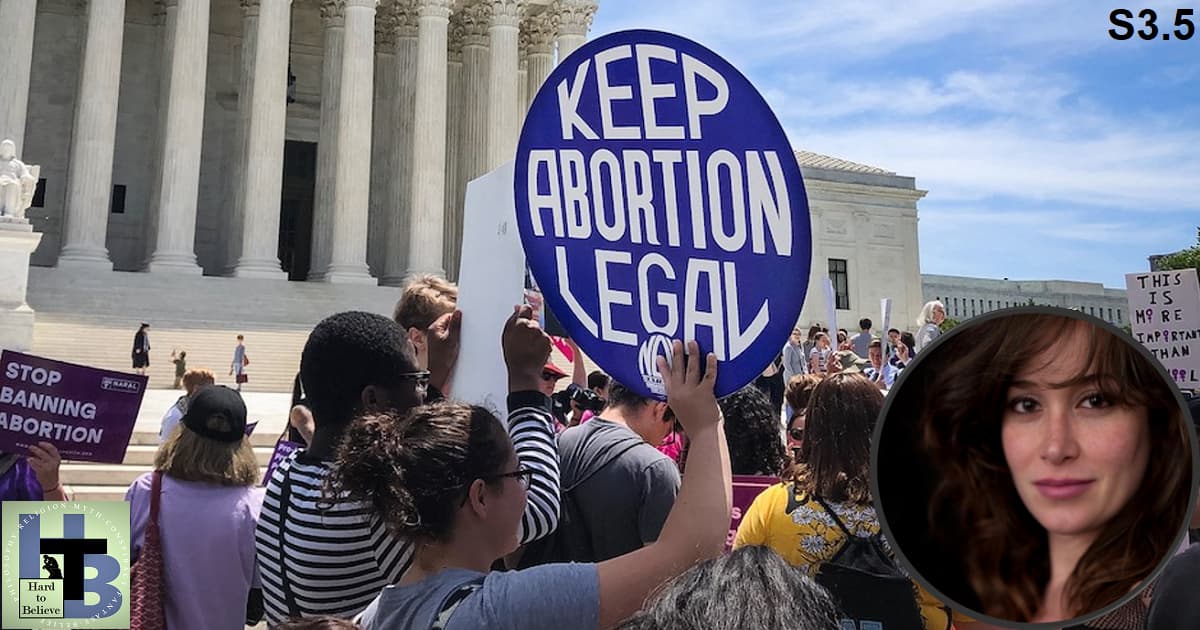 Rolling Stone senior writer Alex Morris returns to the show to talk to John about the impending decision to overturn Roe (which may well have been handed down by the time this episode releases).

Morris has written extensively about the American evangelical movement and the conservative movement, and her work as also looked at they way those two forces have combined to stage an assault on reproductive rights.

To her, the end of Roe comes as no surprise, but how and why, exactly, American evangelicals were able to play a successful long game to overturn Roe and begin chipping away at abortion, reproductive, and LGBTQ+ rights may not be as clear.

She and John discussed some of the misconceptions about the religious angle, the key players, the success of propaganda campaigns, and why in taking on a new fight it is essential to know what the real obstacles are.

Links to Alex’s work can be found at her website: alexmorris.net