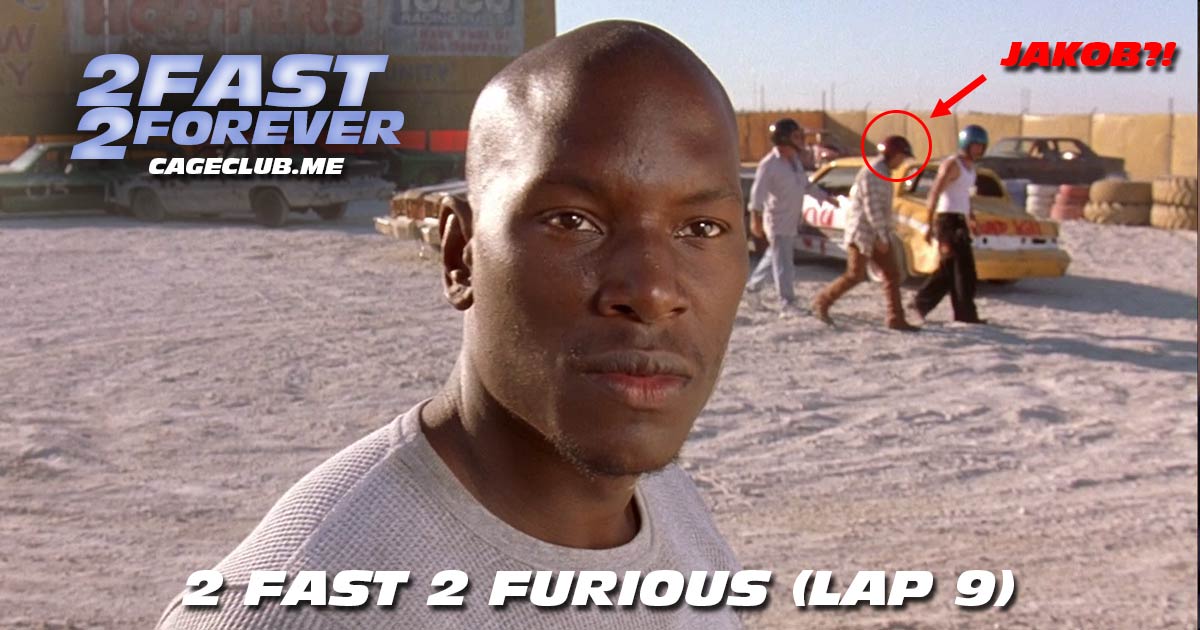 We’re still on #TheRoadToF9, and this week we find ourselves (once again) in Miami to look for Jakob and talk about 2 Fast 2 Furious! First, we cover lots of Fast and Furious news and try to figure out when the next Fast and Furious movie will release (after #F9). Then, we watch our racers jump the bridge in the Fast and Furious Minute as Cara Gael O’Regan stops by for some quick analysis and to talk about the fundraiser she’s participating in, the 6th annual Race to Beat POTS. (Learn more and join us in donating to her cause at linktr.ee/bimpse.)

Then, we’re joined by Mark Hofmeyer (Deep Blue Sea – The Podcast, Movies, Films & Flix) to talk about his favorite movie in the franchise: 2 Fast 2 Furious. We kick things off with even more Imogen Poots love (and how she could seamlessly fit into #F9) before discussing the Reddit threads (u/LundgrensFrontKick) Mark’s gone viral with, including two about the Fastiverse. (We also talk about candles for a while.) Mark then shares truly unique answers to many of our questions before hitting us with his rankings and talking about why he loves this franchise so much (and when it began to kind of lose him). There’s a whole lot of good stuff in this one, and I don’t want to spoil it. (2 Fast 2 Furious Minute begins around 29:20. Movie conversation begins around 51:50.)