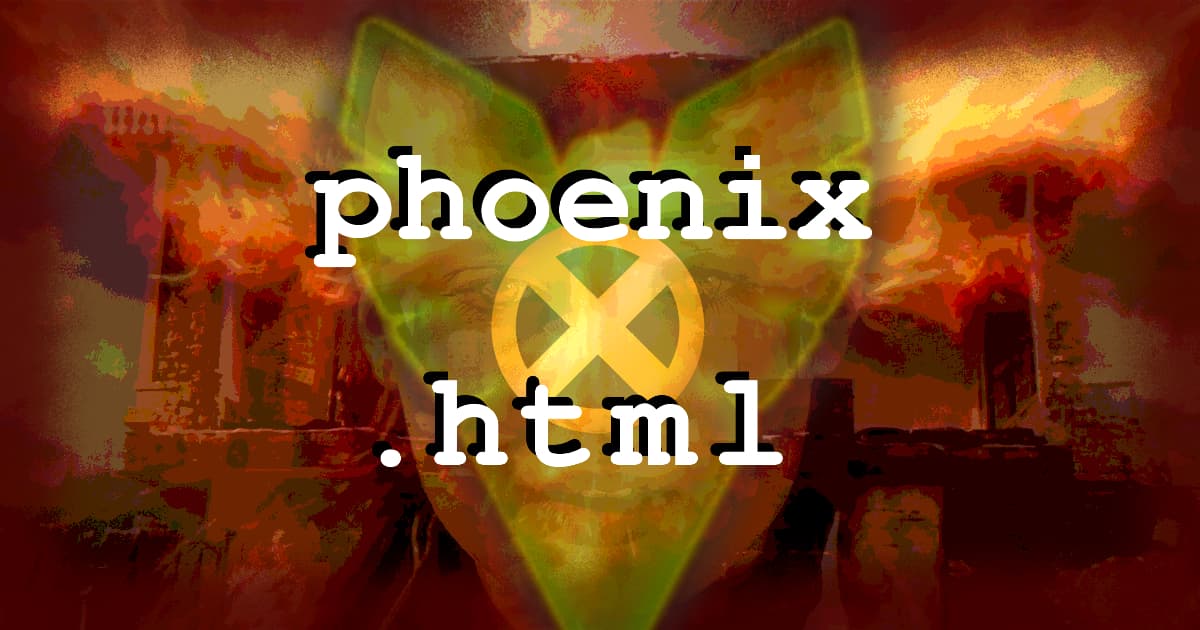 The X-Men films continue to attempt to adapt the Phoenix saga, but also continue to get further away from it. Despite a strong start with X-Men: First Class (which has no Phoenix), the franchise struggles with the narrative by the second film (Days of Future Past), and ultimately loses the whole plot by the third (Apocalypse, the only film to include Jean this trilogy). Nico and Kevo work to find the elements of the Phoenix deeply buried throughout the film in an all new phoenix.html!