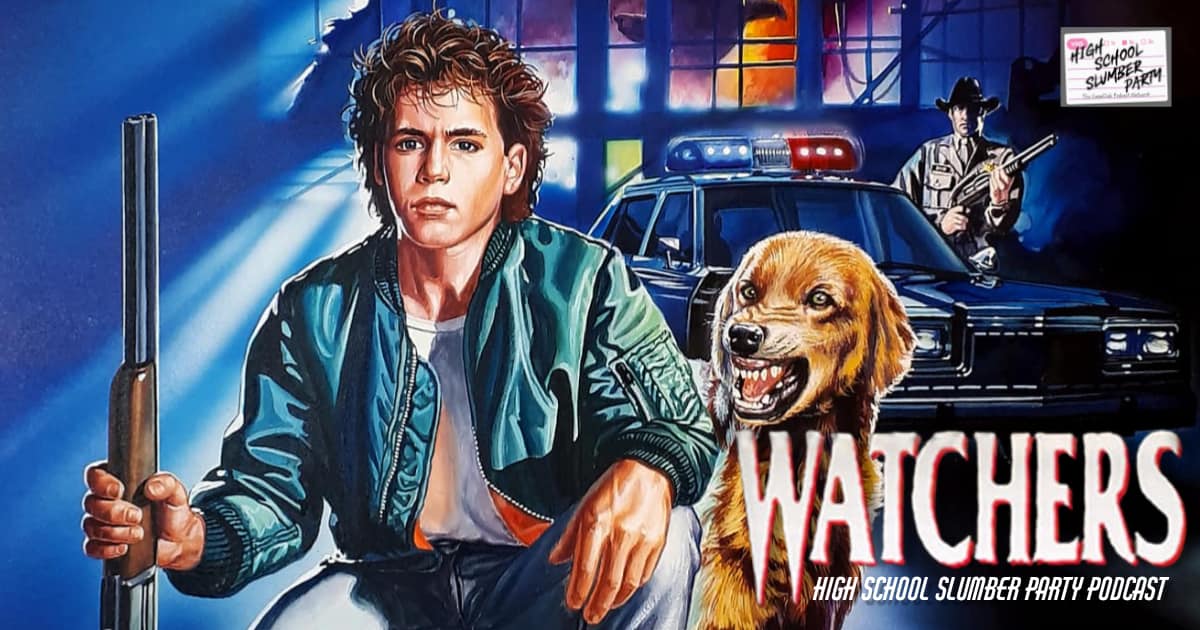 Brian is joined by Mike Manzi to discuss the latest film in their Two Corey’s series: Watchers. This 1988 Dean Koontz adaptation stars none of than Corey Haim as a teen who adopts a super intelligent dog who is being hunted down by a genetically enhanced monster. Also starring Michael Ironside. This movie is wild.