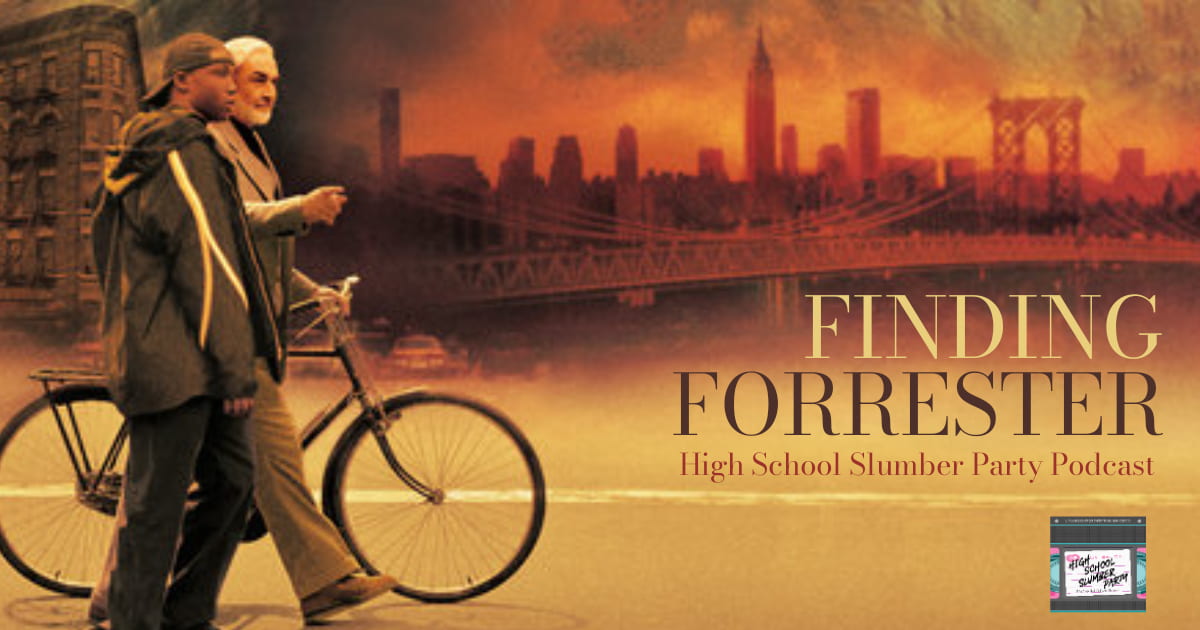 “You’re the man now, dawg!” Mike Manzi returns to the slumber party to chat up the second Gus Van Sant film in our series; Finding Forrester. Starring Sean Connery (in one of his final performances), newcomer Rob Brown and Oscar winner F. Murray Abraham; Finding Forrester is so much more than a knock-off Good Will Hunting. Mike and Brian talk a different era for independent film, on set chemistry and why this movie went under the radar for both of them when it first came out.