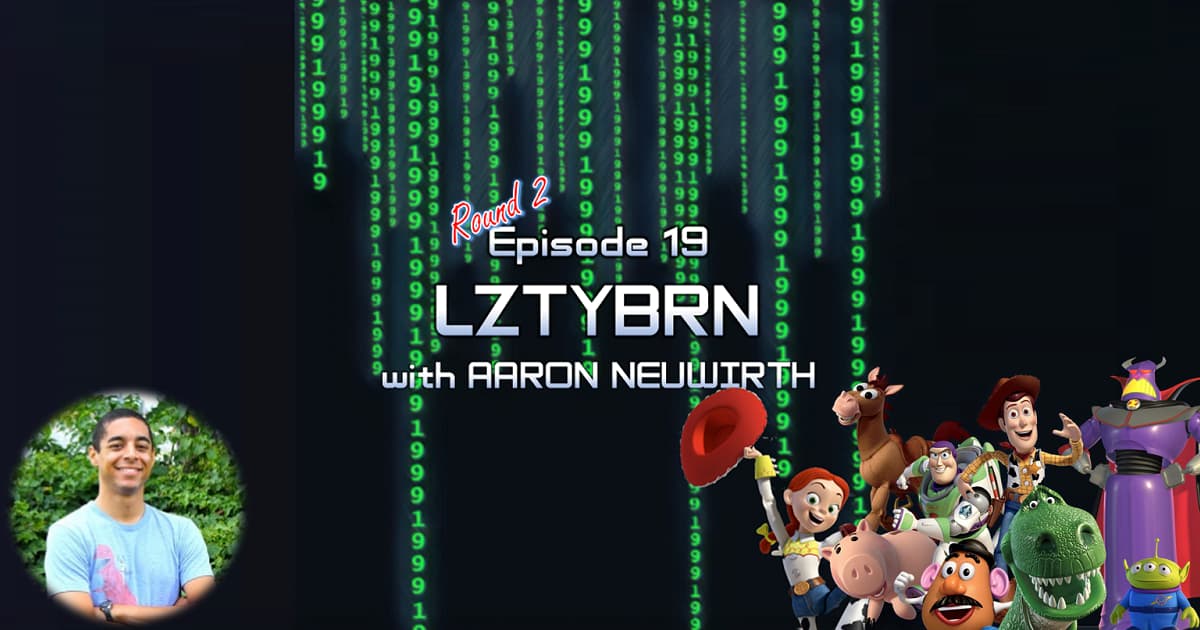 Originally conceived as a direct-to-video sequel, much in line with Disney’s strategy of releasing its other sequels to blockbuster animated films like The Return of Jafar and The Lion King 2, it soon became clear that Pixar’s vision for Toy Story 2 was far too big and too bold not to grace the big screen.

So instead of relegating it to video, Disney triples the budget of the original Toy Story and wound up with a mammoth holiday season hit.

The film went on to win a number of awards and wind up on several critics’ year-end Best Of lists, and it, along with its predecessor, holds the rare honor of a 100% Rotten Tomatoes rating.

For this episode, film critic and Pixar enthusiast Aaron Neuwirth joined the show to talk about Toy Story 2′s place in the series, where it ranks among the best of Pixar’s work, and that damn Sarah McLachlan scene.