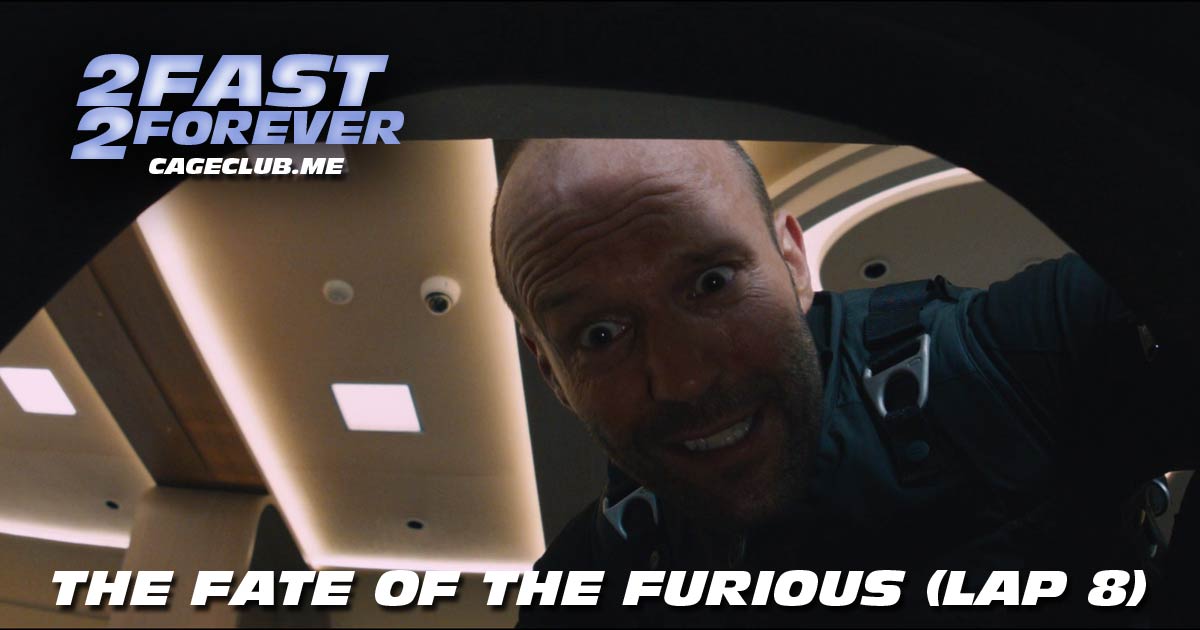 #F9 is coming, but before we get there, we’re once again hitting NYC (via Cuba) to talk about The Fate of the Furious with Heather Antos! First, we dive into the #F9 trailer — but only to a certain extent, to keep things spoiler-free — and hear your reactions in the mailbag. We talk about Dewey and Karen in Young Rock’s “My Baby Only Drinks the Good Stuff,” and “kick it a nickel” in the sixth minute of the 2 Fast 2 Furious Minute. Then, Heather joins us with a sort of startling revelation: did she enjoy a second Fast and Furious movie in a row?! We talk all about The Fate of the Furious, including the new additions to the franchise, the influence the MCU had on this movie (and the franchise as a whole), and (of course) the film’s cool moments. (Movie conversation begins around 38:35.)