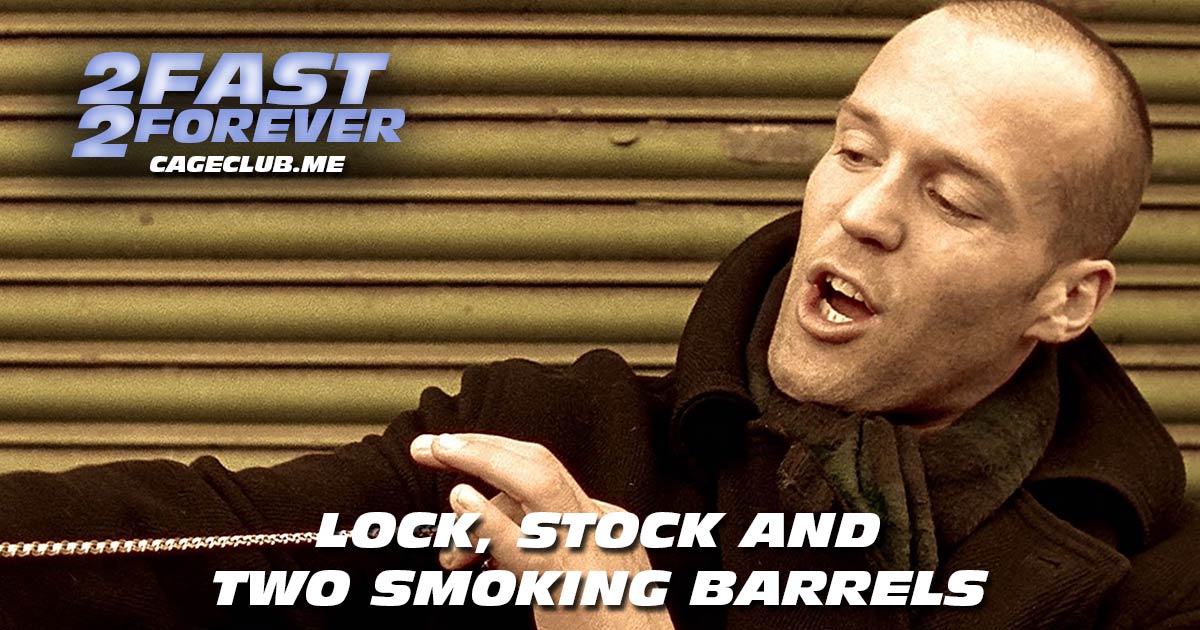 We’re heading back to Jason Statham’s first on-screen role with patron Lane Middleton’s pick of Lock, Stock and Two Smoking Barrels! Before we talk about all things Guy Ritchie and “Bacon”, Joe tells us how his dad went full Two-Lane Blacktop before we chat about the new episode of The Endgame (Season 1, Episode 2) and dive into the 2 Fast 2 Furious Minute (25:00) to see the down-and-back race kick off. Then, we dive into Lock, Stock and Two Smoking Barrels (39:00) and compare it to later Guy Ritchie movies, other 90s indie movies, and more. We talk about Statham’s film debut, Sting, Tom Cruise, “Channing Table”, and more issues with smells in movies. We also uncover the origin of why Deckard hates Hobbs. Joe asks himself, “What is Dracula?” and mistakes a movie shot in Pittsburgh for a British film.