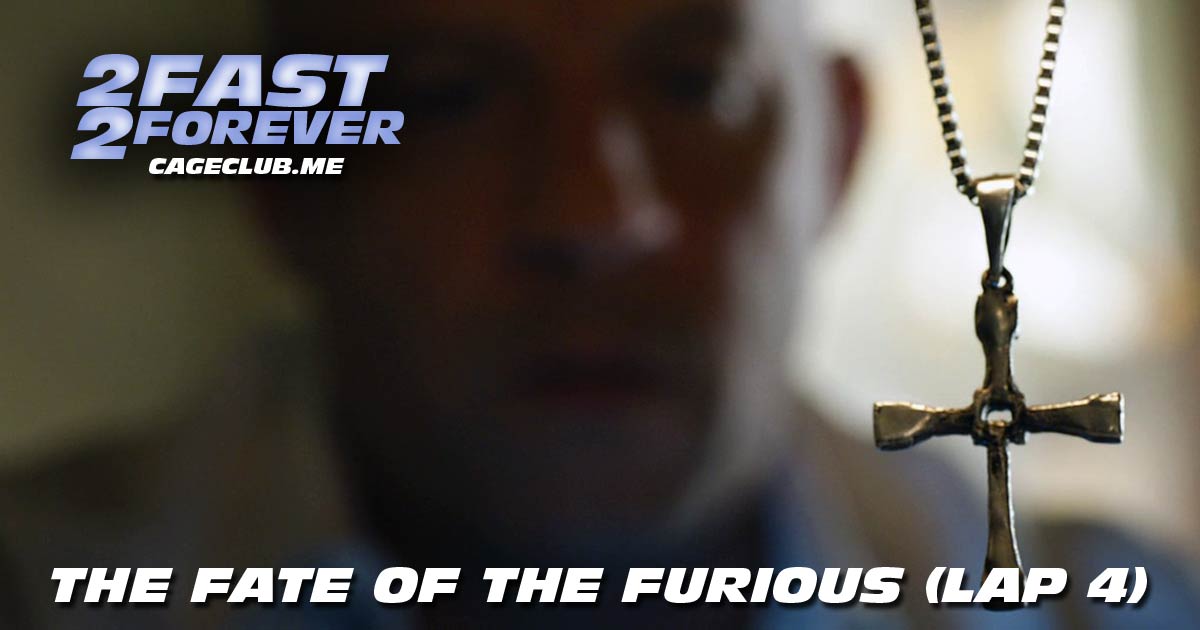 Just as Hobbs & Shaw opened our eyes to new revelations and possibilities in Furious, 7, the same is true of The Fate of the Furious. Joining us to talk about the origin of that lovable bald-headed duo (as well as the rest of the film) is Gwynne Watkins, who has written a ton of great pieces about the series. We further dive down the “Is Cipher the mysterious voice in Hobbs & Shaw?” rabbit hole — while also discussing a listener’s suggestion for the absolute greatest guess for who the voice is — and discuss how Fate of the Furious fits into the franchise now.

Visit our Patreon page at patreon.com/2fast2forever. Extra special shout-out to Ben Milliman for joining at the “Interpol’s Most Wanted” level or above!