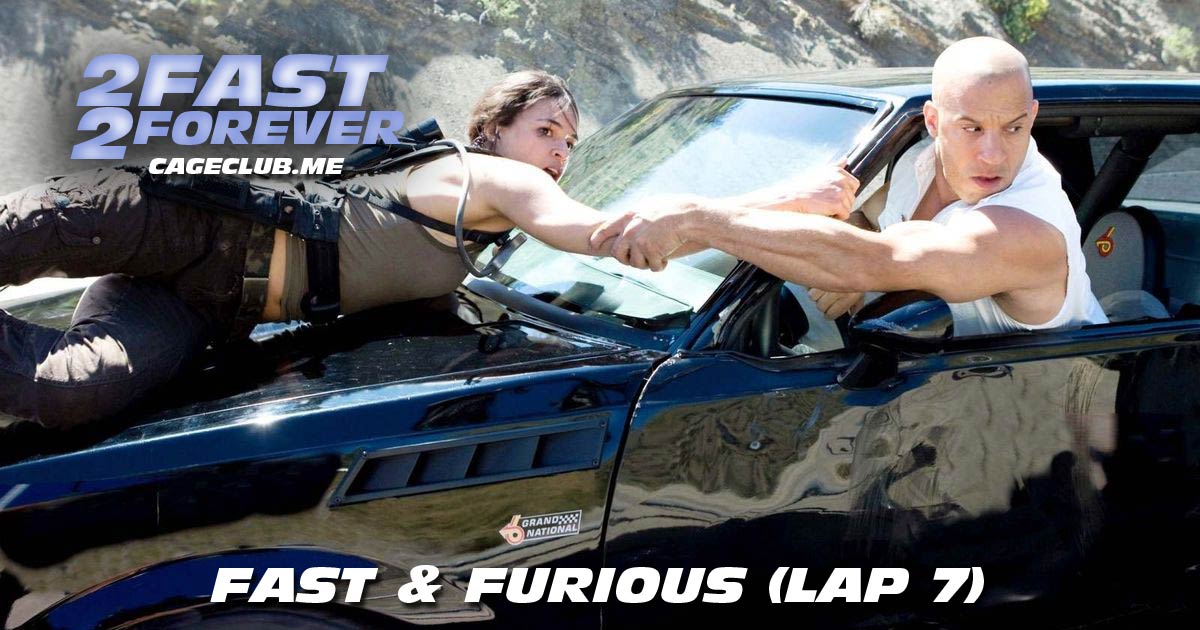 Big episode alert! After announcing a slight scheduling change and cracking open the mailbag, we head to the LOST island for an episode full of Ana Lucia, then race over to Coachella to try to stop Dom before it’s too late. Then, Nico Vasilo and Kevo Risse (X is for Podcast, HTML) join us to talk about Los Bandoleros and Fast & Furious. We hear about Nico’s latest realization about the franchise, compare these movies’ structure to Star Wars, and discuss the unfortunate fridging of Letty and the sexy lamposting of Mia. We also talk about how the Heart of the Race can drive, how the Furious Force has evolved, and meet… the Slickster. Also covered: how Melrose Place is the source of everything, how Charles Dickens influenced Fast & Furious, and whether or not 2 Fast 2 Furious ever really happened. Plus! We take a visit to Nicopedia for a lengthy segment on Beth Orton that maybe should have been cut from the episode, but stayed in there. (Movie conversation begins around 42:40.)