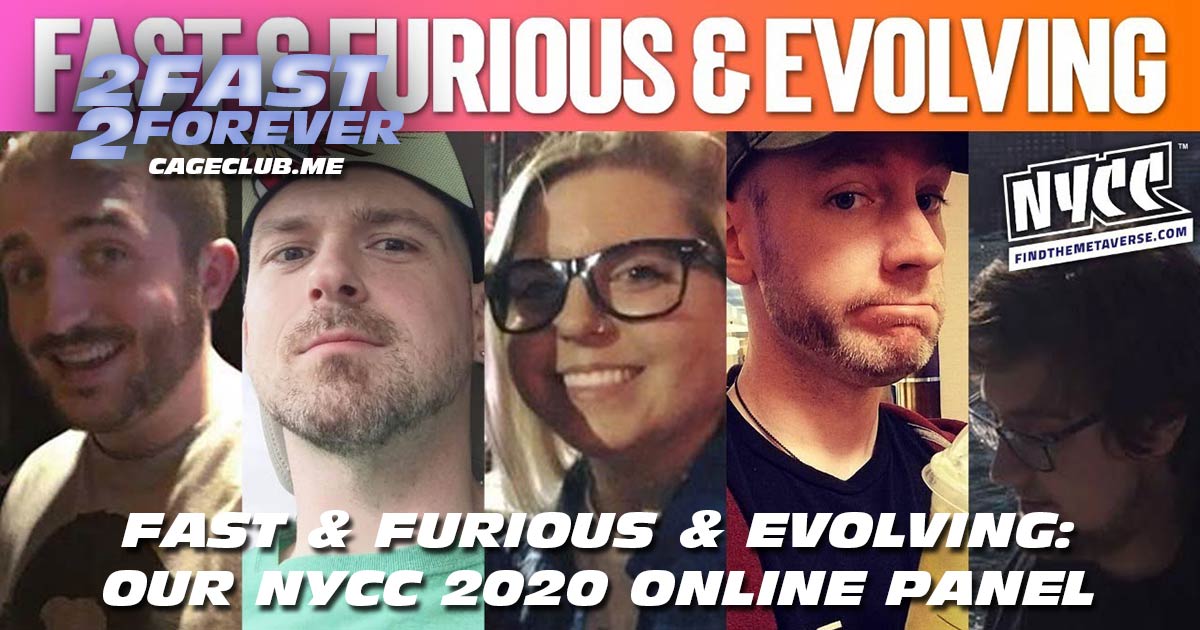 The Fast & Furious franchise spans 20 years, 10 films, 2 short films, an animated series, 16 soundtracks, a worldwide stunt show tour, 7 videogames, several toy lines, and even a theme park attraction. Throughout the franchise (10th highest grossing film franchise to date), the face of culture (and film!) changed — beginning with a movie with barely any female characters with agency, featuring stereotypes and slurs, to the franchise creating spin-offs centering around characters of color and women and even trans-character inclusive video games, join the voices of the 2 Fast 2 Forever podcast, Joey & Joe Two, along with former guests Rachel Shepherd, Kevo Risse, & Nico Action as they examine the ever-evolving media powerhouse.