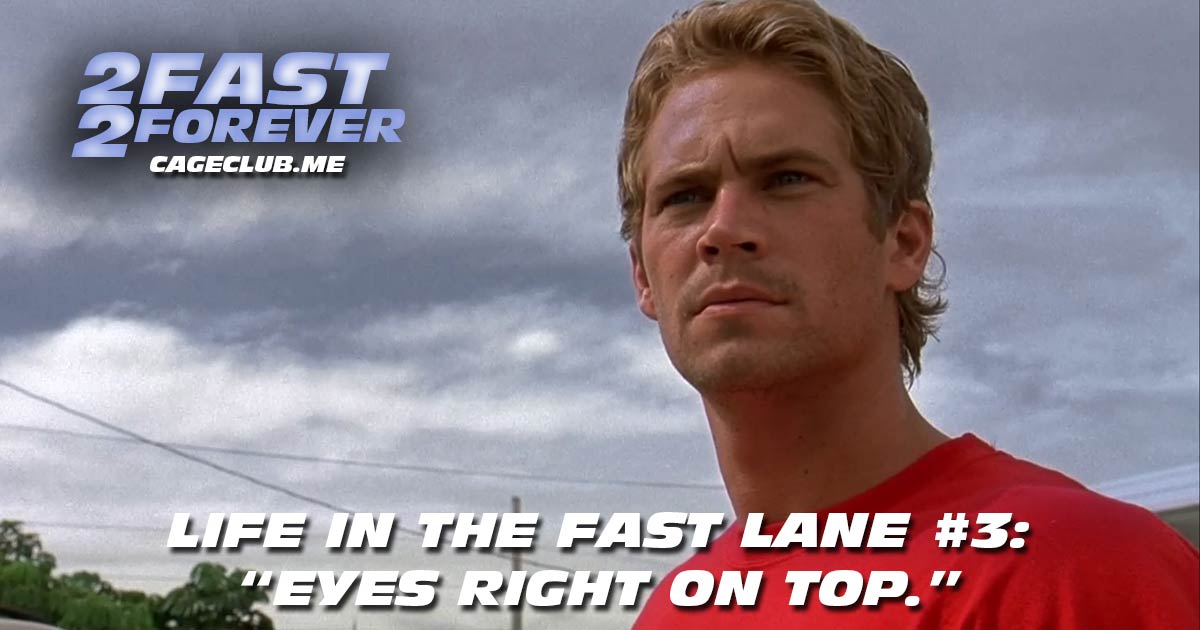 It’s time for another episode of Life in the Fast Lane, which means it’s another surprisingly long episode given that it’s not really “about” anything. After opening emails and announcing the return of Turbos for Tots, we tackle the latest F&F news, including the return of Young Rock and the appearance of the “Drift Tape.”

Then, in Extracurricular Activities, Joe says he’s uncomfortable with the way we’re approaching The White Lotus, we talk about Jeopardy! controversy and what makes Andor good, and Joey makes a plea for everyone to watch The People You’re Paying to Be in Shorts. We also talk about a possible Amazon/Xbox scam that’s piqued our interest.