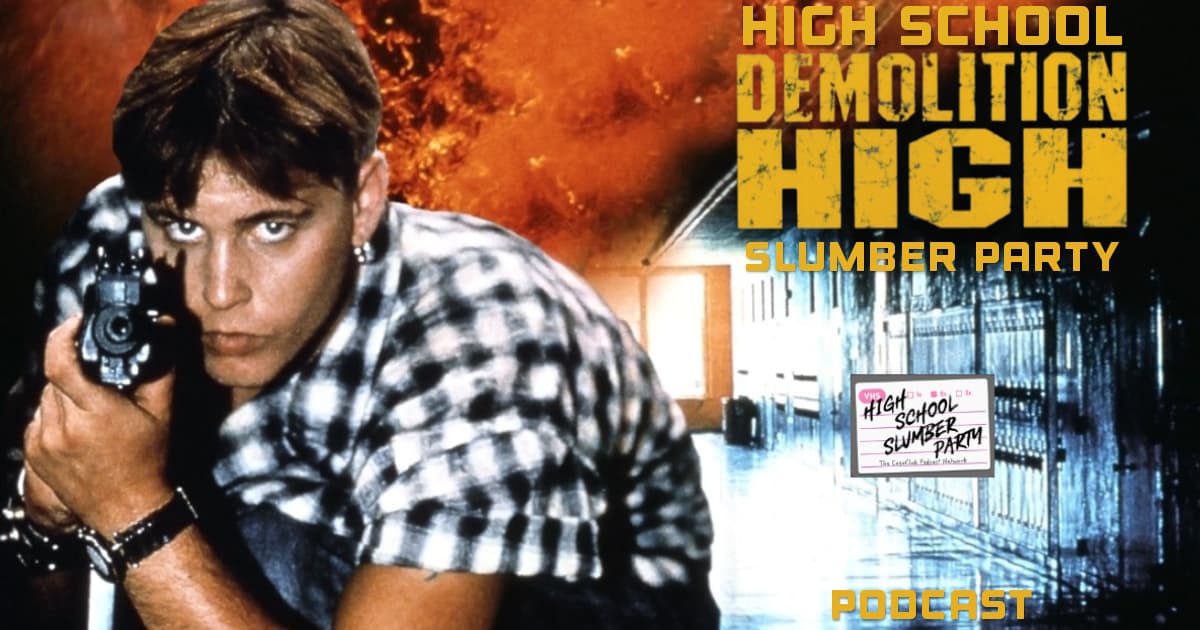 The year is 1996 and Corey Haim is still somehow playing a teenager. Also Alan Thicke? A high school under siege by domestic terrorists with possession of a nuclear warhead? That’s the plot of Demolition High. Think Die Hard but with teens. Mike Manzi stops by the slumber party to explain why this film my actually be awesome.