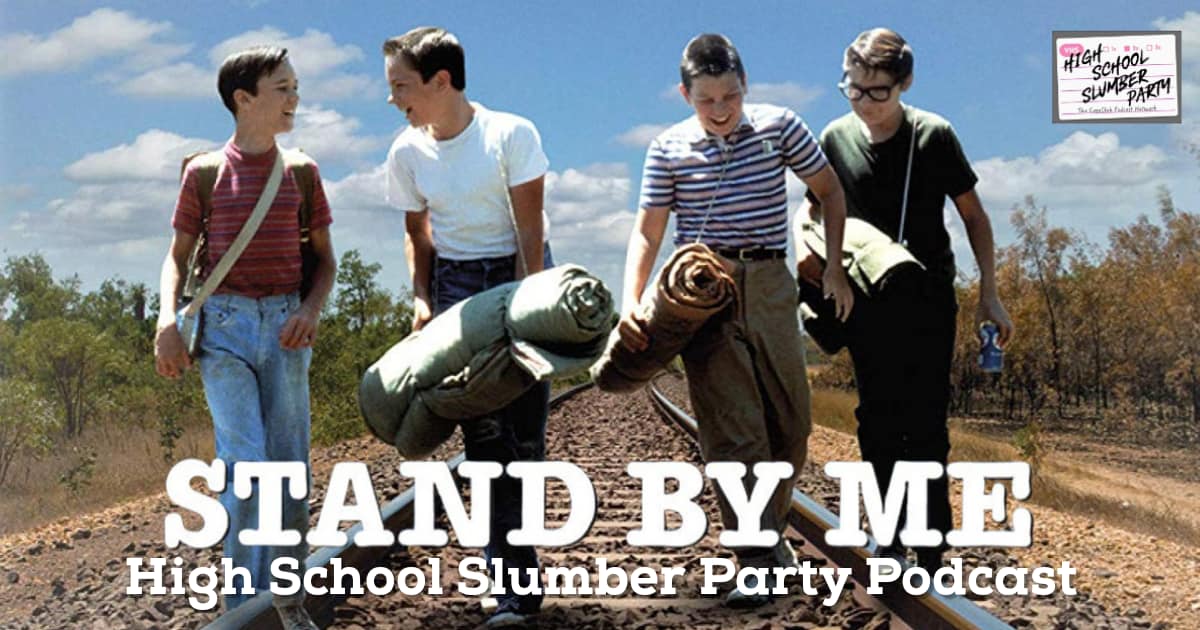 They’re back…at least Corey Feldman is as Brian is joined by Mike Manzi on another Two Corey’s Adventure. “You guys wanna go see a dead body?” We’re talking the #iconic Stand by Me based on a short story by Stephen King and directed by Rob Reiner. This classic coming of age tale staring the Feldog, Wil Wheaton, River Phoenix, Jerry O’Connell, Kiefer Sutherland and Richard Dreyfuss meant so much to a generation of film watchers but how does the film age today? Have a listen and find out Mike and Brian’s thoughts.