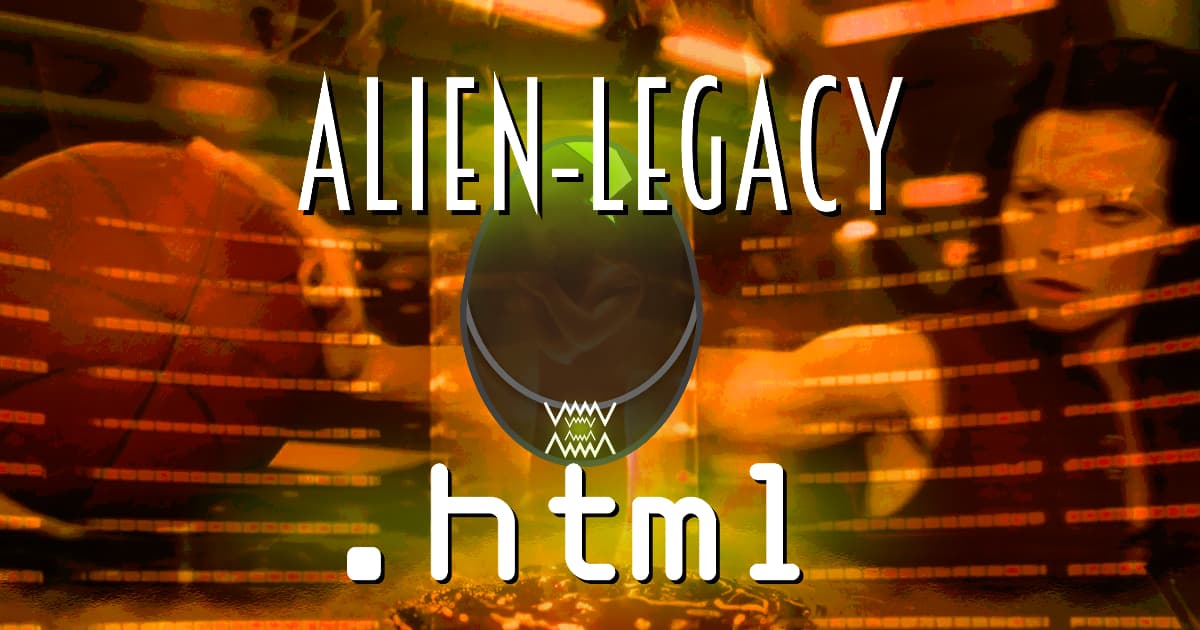 After three films, each encapsulating the sci-fi horror of their decade (for better or for worse), Alien hit a snag; the speed and nature of media had increased to the point where a film simply couldn’t wait 10 years for a sequel, and the demand for another film was greater than the access to reason preventing it. Thus, like the Xenomorph, a new creature was hatched. Alien: Resurrection, in many ways, touches on the hallmarks and cornerstones of the franchise, but fails to grasp the core element of the series, which is, you know, NOT A COMEDY. Join Nico and Kevo as they explore the first film of the second trilogy of Aliens. After Alien 3, a bad film directed beautifully, the team examines Alien: Resurrection, an alright film directed with all the grace of a traffic circle in a blizzard, on an all new .html!