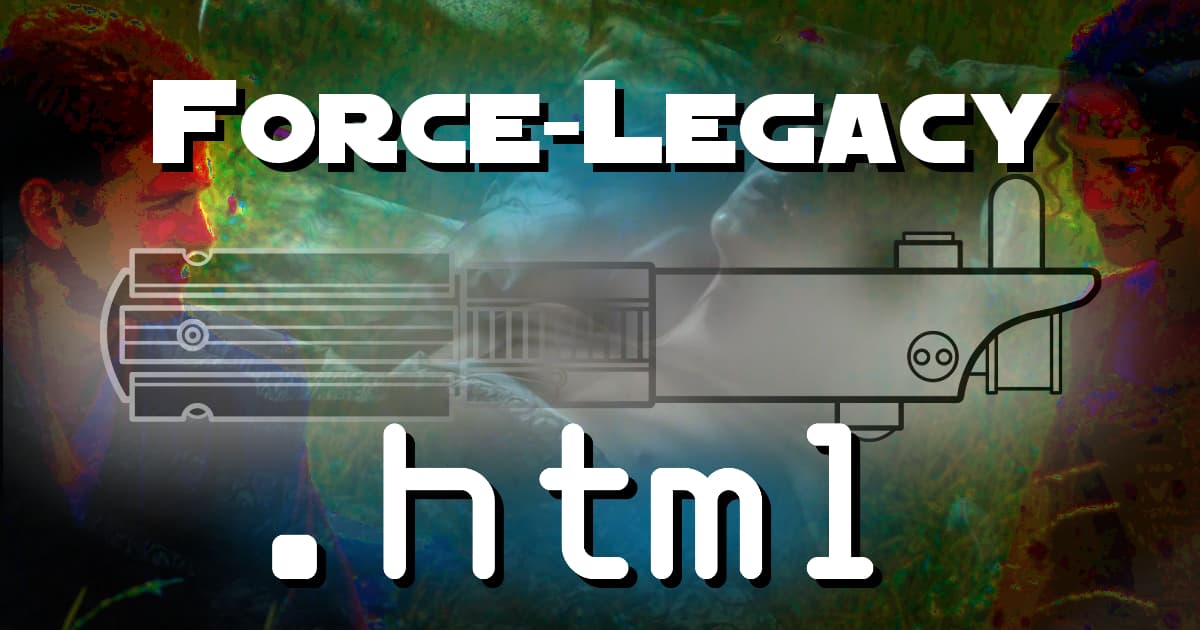 Nico, Kevo, Jonah, and Dylan weren’t dissuaded from their mission by the likes of Episode I. So, I guess they brought this one on themselves. The Star Wars universe continues to expand at an exponential rate in Episode II! But first! Forces of Destiny gives the guys a chance to talk about Padme… outside of the context of her uncomfortable love for a child. Well, okay, he’s not a child anymore, and honestly, N. Ports worked with what she had, and she gave it everything she got. The team give their standard read to the weakest film (outside of that badass cloning facility segment), plus the BTS you know and love, alongside Nico doing like 30 impressions of “and I killed the younglings, too, oh no, I’m so bad.” Check out this all-new forcelegacy.html! Watch along with Forces of Destiny 2.10: Monster Madness and Star Wars: Episode II – Attack of the Clones.