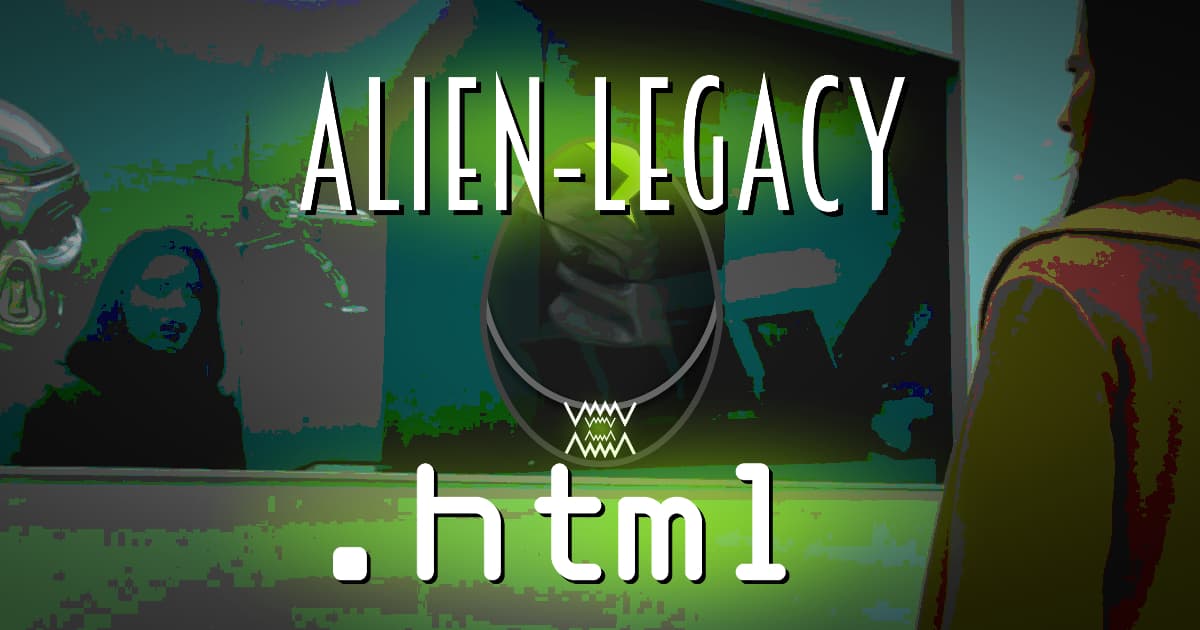 The Predator franchise would stand a much better chance of success if the films ever seemed to connect. In what is (so far) the final installment of the series, The Predator would encounter a tumultuous behind-the-scenes process, costing significantly more than the previous film while yielding significantly less. The Predator is an example of a film that has no idea of its own end game or how its pieces come together to form a single picture with an ACTUAL child predator on set, the misuse of disabilities-as-plot, and complete nonsense of an ending. Join Nico and Kevo for a look at The Predator, and find out which Alien characters almost appeared in the film on an all the alienlegacy.html!