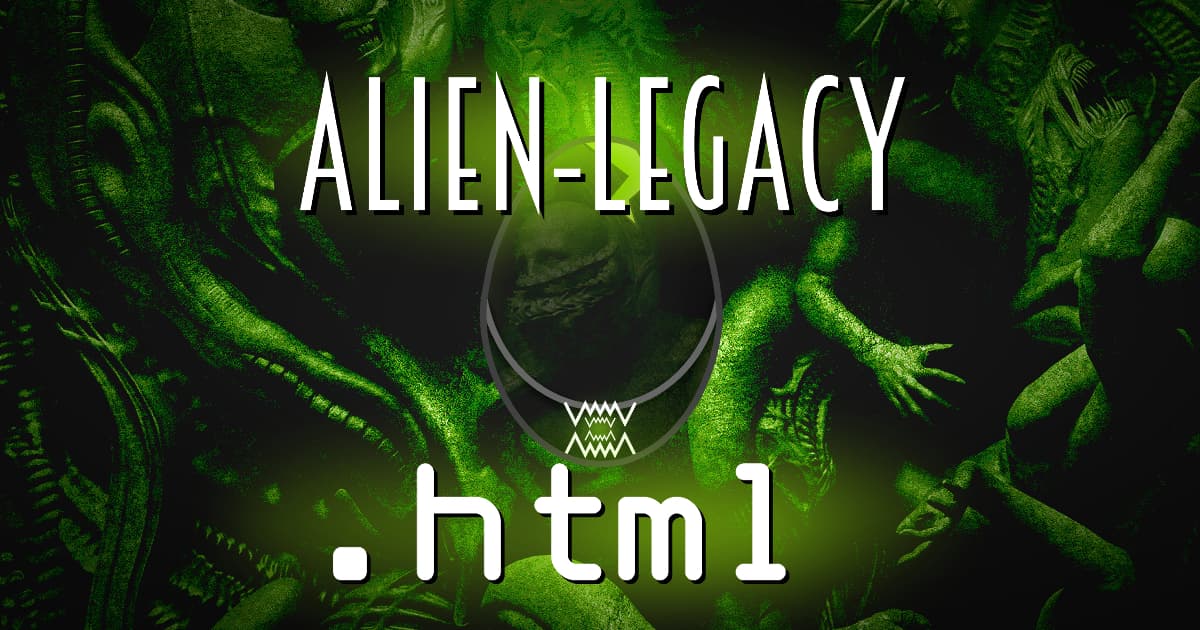 The biggest problem facing Ridley Scott’s panned and oft-unloved Alien: Covenant was that it was never intended to be an Alien sequel, but rathera sequel to the prequel without being a sequel to the original that helped make the sequel make more sense without touching too much on the other sequels. Squeal along with Nico and Kevo as they work to clear up the questions about Covenant, commercials, and killer shower sex scenes in an all new .html!