X is for Podcast #096 – We Are Krakoa: Leap Forward in Evolution: An X-Men Leap Day Special Game Show Experience! 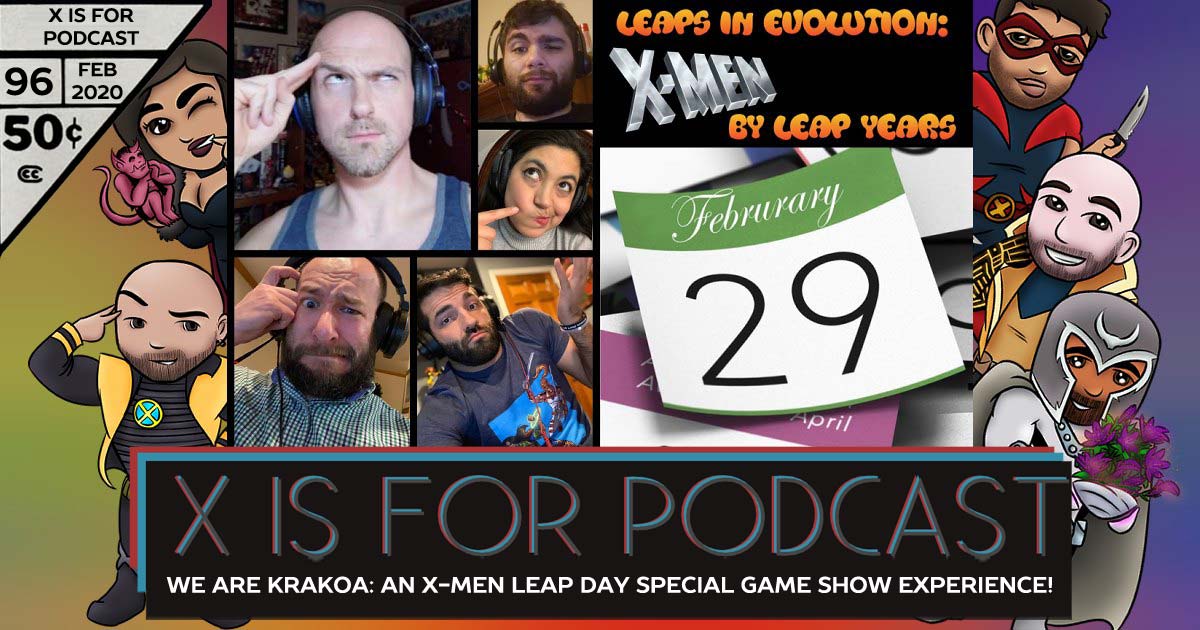