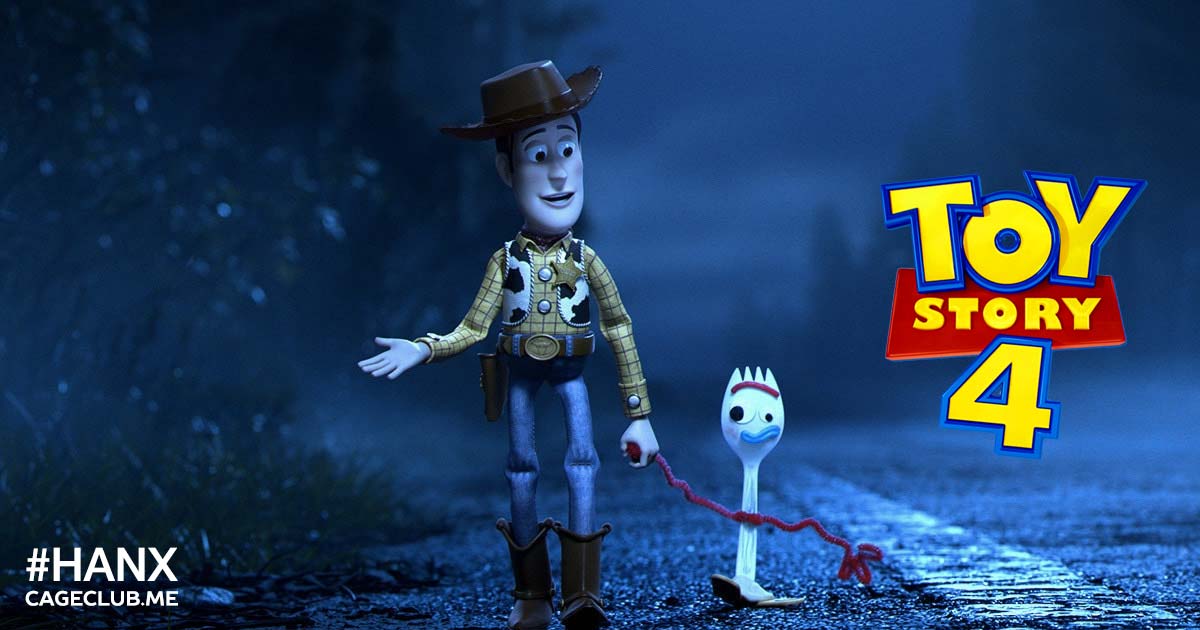 We may have already covered Toy Story 4 on #KeanuClub to dive deep into the world of Duke Caboom, but now we’re focusing (once again) on the franchise’s star: Sheriff Woody. We’re joined by two guests who are definitely not trash: Nico Vasilo and Kevo Risse (X is for Podcast, .html) to talk about Woody and Bo Peep, the toys with (and without) Woody, and the future of the franchise. In addition to talk about Toy Story 4, we also cover the Lamp Life short (available on Disney Plus), even though it’s (gasp!) Jim Hanks as the voice of Woody, rather than Tom Hanks.