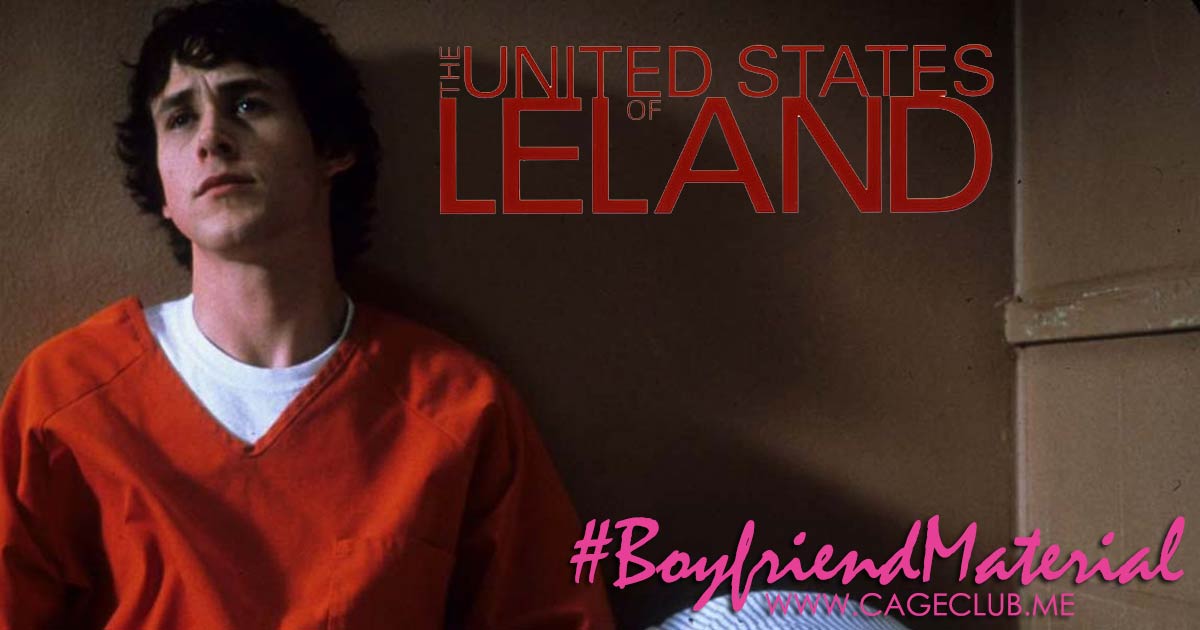 Several episodes ago (or several years from now, in a normal, non-podcast timeline), Ryan Gosling played a murderer in (essentially) Robert Durst. The United States of Leland shows where murdering Gosling got his start. (Or does it? Is there more murder in Gosling’s career? We’ll find out together!) In this episode, we discuss the tender side of Gosling as a misunderstood murderer, the sadness of his eyes under that floppy head of hair, and the veritable “who’s who” of actors who would go on to become stars. We also reflect back on our guesses for this movie’s most and least #BoyfriendMaterial moments and wonder if we came anywhere close to the truth. As we enter the home stretch of #BoyfriendMaterial, there’s very little charted waters ahead of us. What will the next nine episodes hold for us? Hopefully, more Gosling as a murderer!