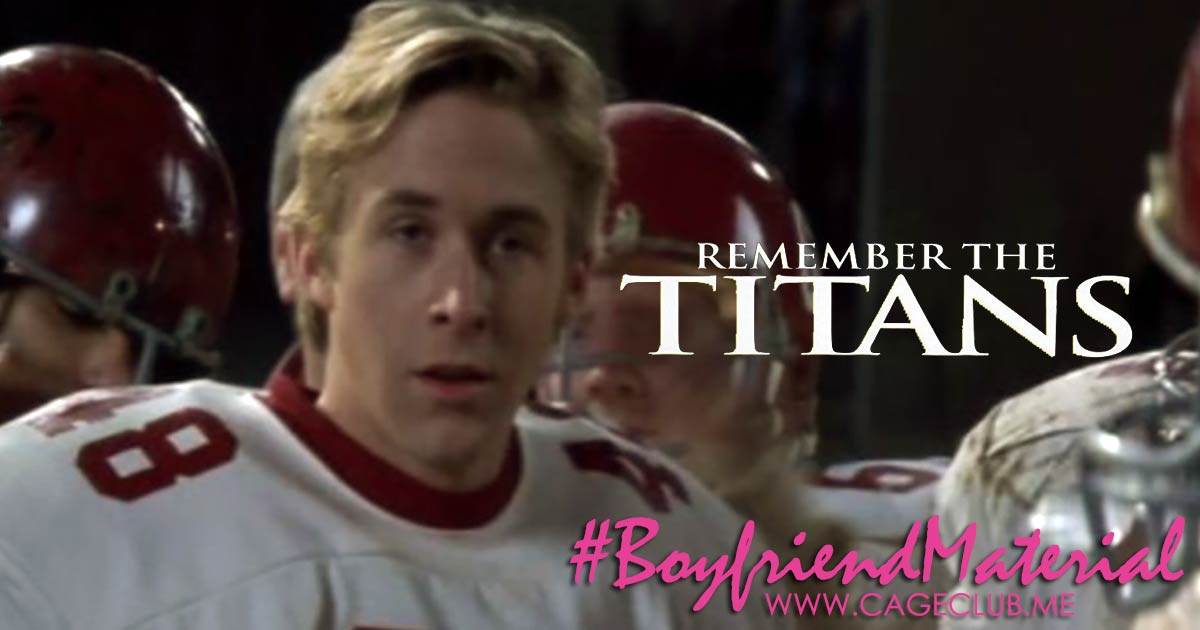 We are the Titans! Mighty, mighty Titans! Two episodes after talking about Ryan Gosling as QB in The Slaughter Rule, it’s time for him to flip to the other side of the ball and line up on defense in Remember the Titans. In this episode, we talk about Gosling getting burnt over and over again in coverage, what position he’s best suited for, and what this movie could look like if he played the role of Sunshine. We also talk about Gosling as a guy who’s never not dancing and his role as a bit of comic relief. Joey tells his Hayden Panettiere story for what feels like the tenth time on a podcast, and then talk about the surprise appearance (at least to Joey) of Wood Harris (a.k.a. Avon Barksdale himself) in the movie. What are we? Mobile! Agile! Hostile! Say it again!