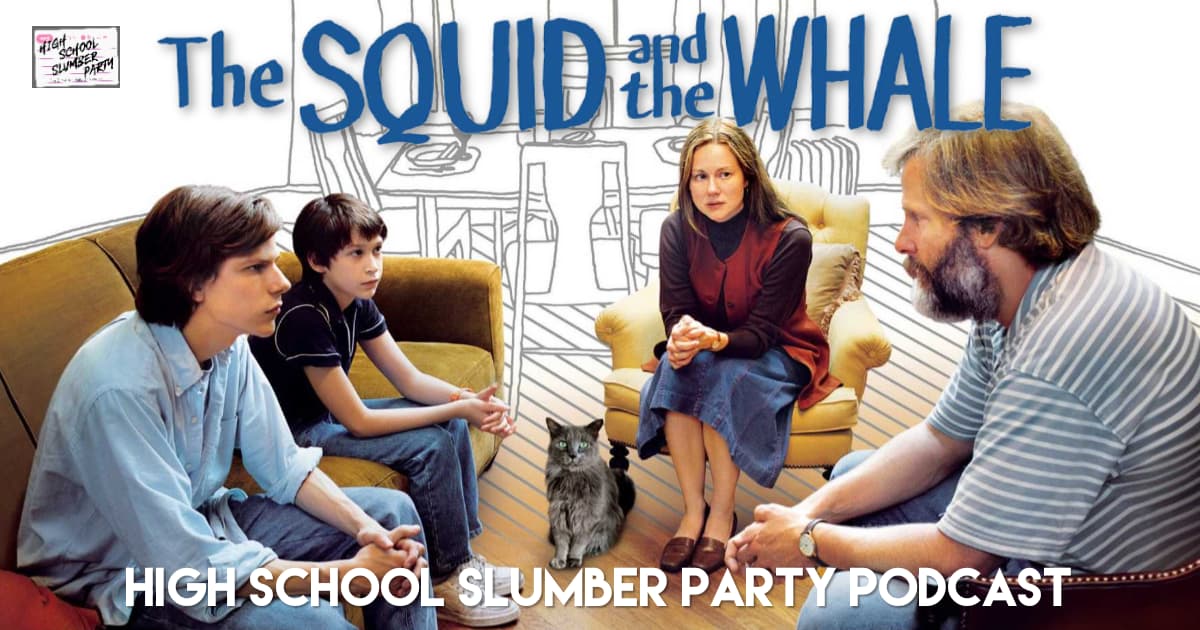 Hey you…we’re talking Noah Baumbach’s break out feature the Squid and the Whale with returning guest Danny Kim. This might not be an episode for you philistines out there as not only does Brian read Kafka out loud but Danny and Brian take a very analytical deep dive into a film that was formative to both their early film pallets. Starring Jeff Daniels and Laura Linney as divorcing Brooklyn parents and Jesse Eisenberg as a teen trying his best to process it all; the Squid and the Whale stands the test of time as one of the better indie films from the century’s first decade. Degolas…