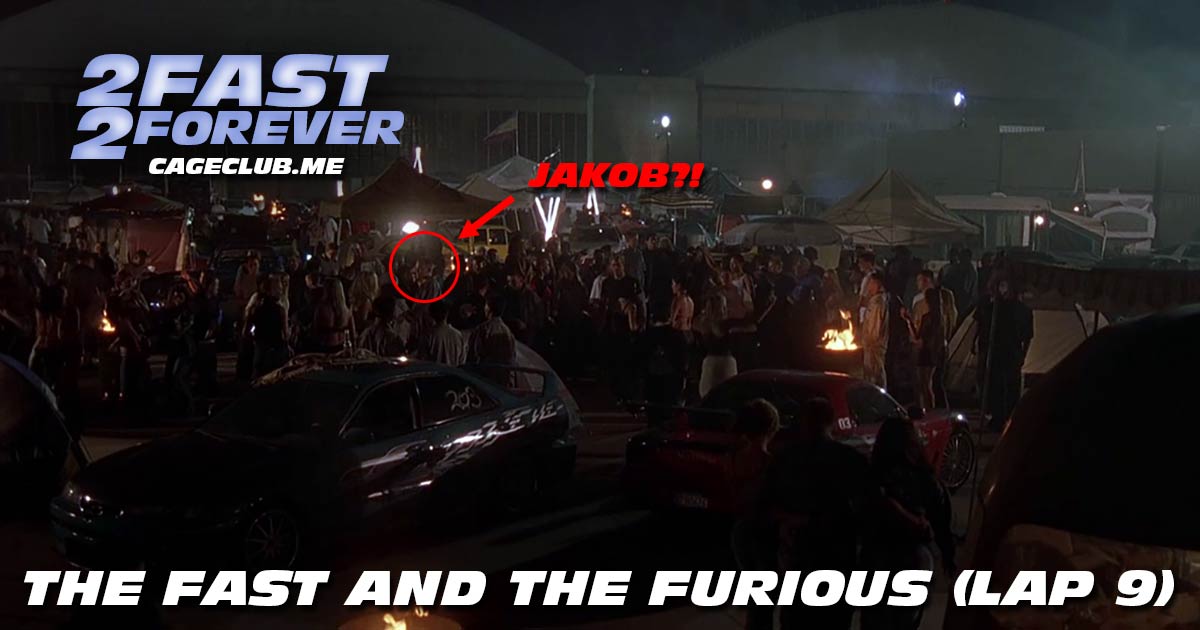 The Road to F9 officially gets underway as we kickstart Lap 9 with The Fast and the Furious with special guest Jay Sandlin! Before Jay joins the show, we brace for #F9 spoilers, unveil an earth-shattering mystery in the mailbag, and try to figure out who used NOS first in the 2 Fast 2 Furious Minute. Then, Jay Sandlin joins the show to talk about The Fast and the Furious. He shares the hottest takes we’ve had yet on the In-N-Out vs. Whataburger debate, recounts some lessons learned from an early teacher he had, and cements his status as the podcast’s first ‘Bama Boy. We talk about what the “series bible” for the Fast and Furious may have included, this film’s ties to Grease, and where Jakob may have been during The Fast and the Furious. (2 Fast 2 Furious Minute begins around 35:10. Movie conversation begins around 42:50.)