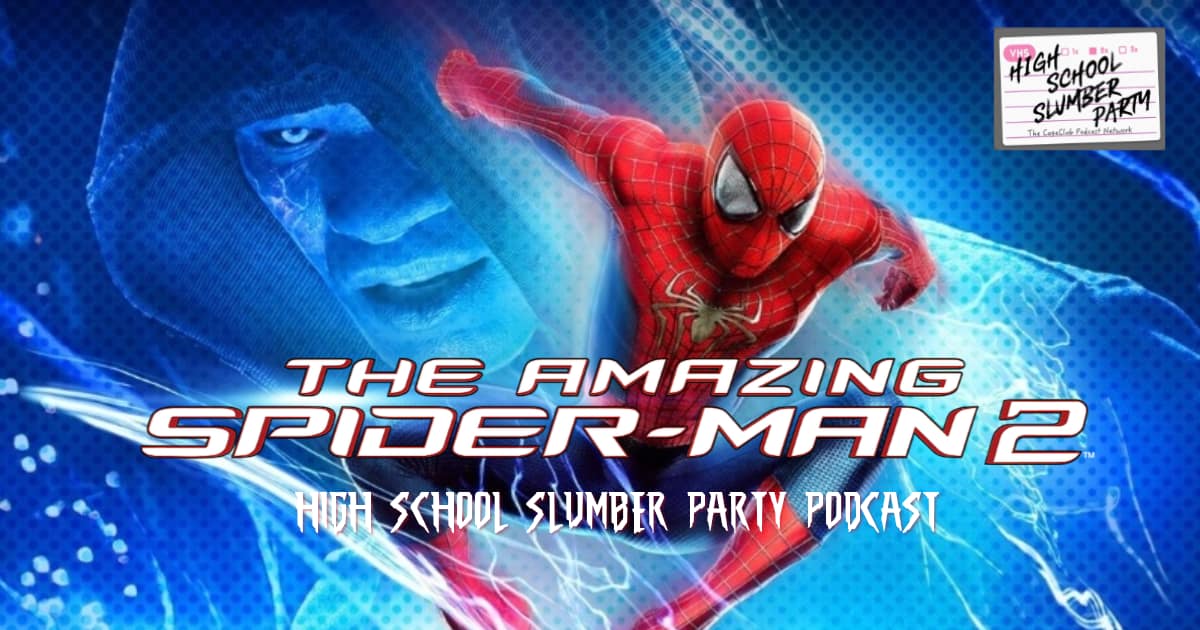 Spider-Manzi (Mike Manzi) returns to the slumber party to talk about the most polarizing, controversial and impactful Spider-Man film of all time; The Amazing Spider-Man 2. Despite returning stars Andrew Garfield and Emma Stone and new faces like Jamie Foxx, Dane Dehaan and Paul Giamatti; The Amazing Spider-Man 2 failed in the eyes of critics and fans. Mike and Brian discuss what’s redeemable about the film today as well as everything that happened as a result of the film missing the mark.