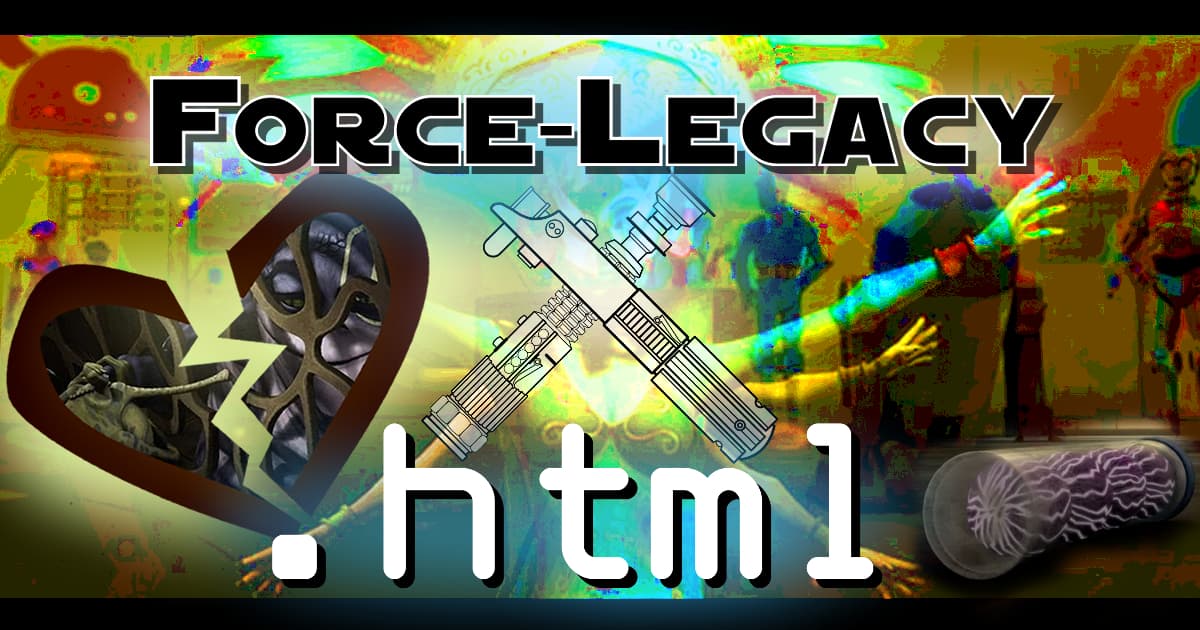 Believe the headlines! The HTML Guys continue their chronological-not-production-watch-order of Clone Wars with a series of episodes that actually do vaguely change the series. First up: the Jedi square off against Grievous and Ventress, then clones everywhere! Then, join in for a three part arc aired… two… seasons… apart? Nico and Kevo FINALLY hit the season one finale, and thus meet Cad Bane and Aurra Sing, who they’ve already met a bunch of times, but also now understand who the hell they are AND the guys get Quinlan Vos. What fun! Then, a lounge singer from Jedi murders her lover, an obviously gay giant space slug man based on Truman Capote. So, like, who even knows anymore? All this and more (including Nico sort of singing Bette Davis Eyes? About Greedo? Uh. No, why this is wrong?) OUT IN BIIIIIIIIG SPAAAAAAAAAACE on an all-new .html! Watch along with The Clone Wars 3.02, 3.04, 3.08, 1.22, 3.09.