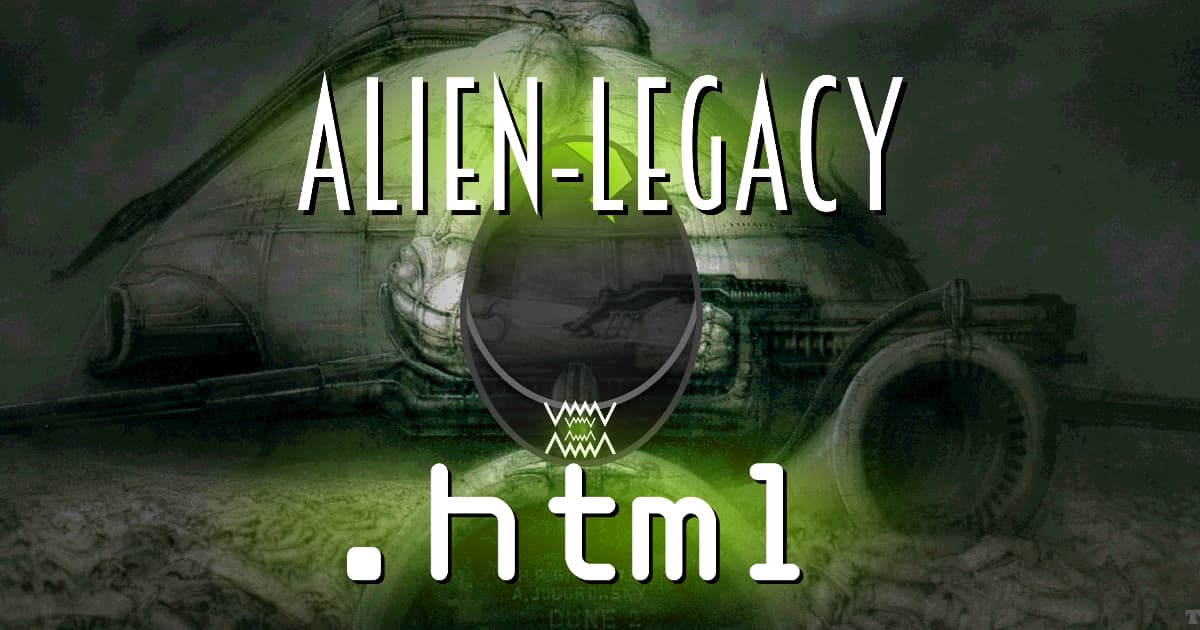 The Husbands turn their gaze from superheroes to space monsters in STAR BEAST! No, wait. JAWS IN SPACE! Err… ALIEN! Yes, Alien: Nico’s favorite film franchise and one Kevo is good enough to sit through. Alien would go onto inspire hundreds of comics, dozens of toy lines, numerous video games, and at least seven subsequent films, with even more movies to come. Join Nico and Kevo as they break down the BTS that led to the Nostromo’s breakdown on an all-new .html!