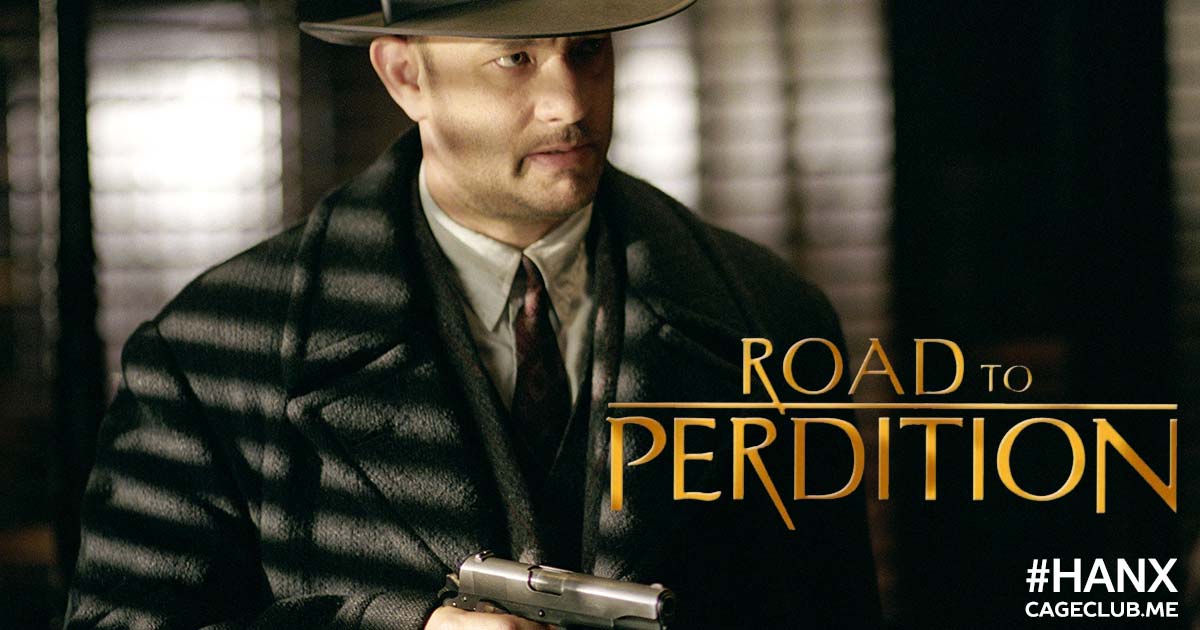 It’s been the better part of a decade since one of our guests, Kyle Reinfried (Foodie Films), told Mike to watch Road to Perdition. At long last, the time has come. Joining Kyle on this episode is Jessica Collins, who’s with us as we all go back in time to 1931 and find a new type of role for Mr. Tom Hanks: mob muscle! In this episode, we discuss whether or not Hanks continues his streak of being America’s Dad, the film’s tremendous ensemble cast, and whether or not the ending works. Also, there’s a weird connection between Road to Perdition and Mazes and Monsters that maybe only Mike cares about… but it’s a good one!