#HANX for the Memories #059 – The Woodies: The Tom Hanks Award Nominations 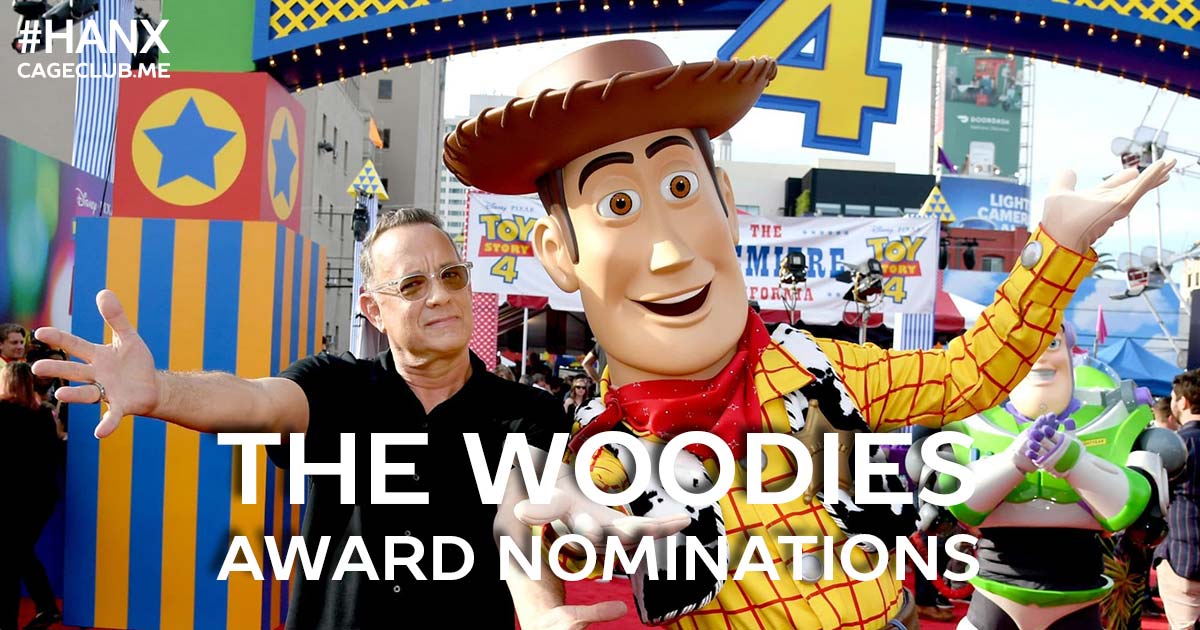 We’ve watched and podcasted about all 58 movies (and TV shows, and more!) that Tom Hanks has made so far. Each episode, we’ve talked about our favorite and least favorite moments, and we’ve ended each episode by nominating that movie (or show) for awards that showcase the very best (and very worst) that Tom Hanks’s filmography has to offer. We’ve pared down our lists, and — at long last — the time has come to announce the official selections for the Woodies: The Tom Hanks Awards. Sit back, relax, listen to all of the films, shows, roles, moments, and actors nominated, then go to cageclub.me/bracket and cast your votes on who’s taking home those sweet Woodies awards! (Voting closes on Wednesday, November 4.)