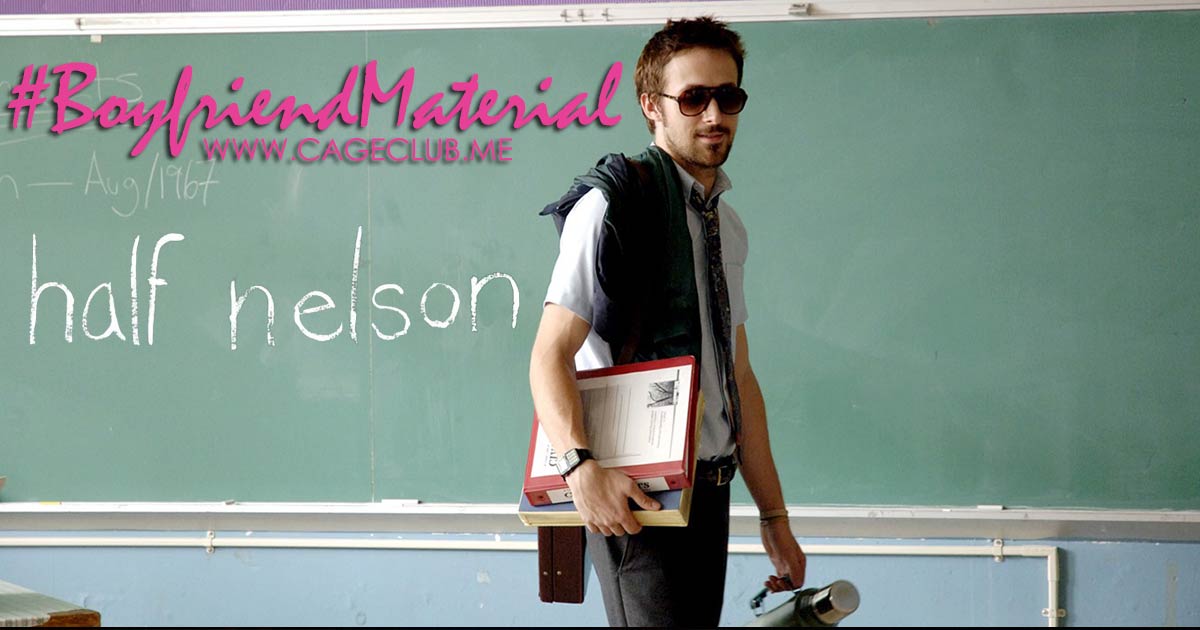 Not only is Half Nelson one of Ryan Gosling’s best performances (netting him his first Oscar nom), it’s also the feature film debut of the directorial team behind Captain Marvel! While we still have some big movies left to come (here’s looking at you, The Notebook), Half Nelson sort of represents a pivot point between the more obscure half of Gosling’s career and his vault into superstardom. We discuss the many weird things Gosling has in his hands, his white boy dancing, and our many worries while watching this movie.