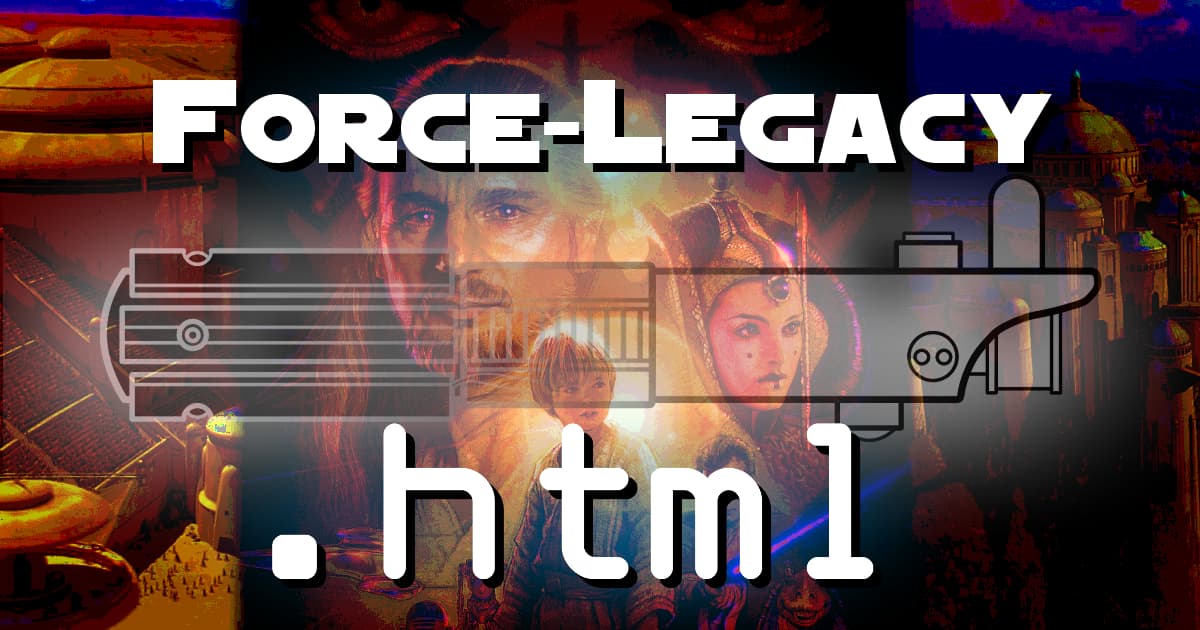 After an hour of defending and attempting to justify a number of the decisions made by Lucas (and Lucasfilm) in the creation of The Phantom Menace, the .html guys sit down and attempt something harder: the film itself. Kevo, using his great knowledge of the Force, helps to uncover some of the tougher material: Gungans (like Jar Jar) were forced underground (in part *by* the Jedis), trade routes are essential to lightspeed travel or we’d all crash into things, and much more. Join Padawans Nico, Dylan, and Jonah as they learn from their Jedi Master, Kevo, and pretty much everyone agrees while the movie is just meh, the actors are mostly pretty great on an all new forcelegacy.html!