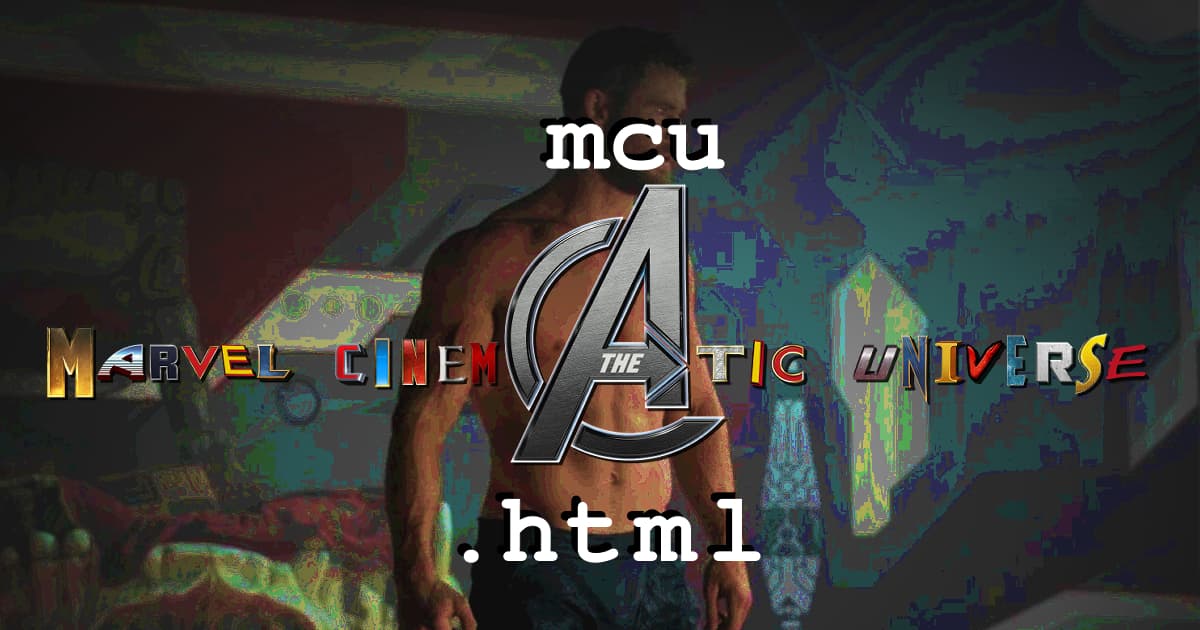 Thor: Ragnarok was too much movie for just one episode! After a long discussion of the elements that came together to create the film, Nico and Kevo take to the film itself! Ragnarok is unlike any other MCU film before it: not just because it had 4 potentially queer characters (none of whom are/are mentioned to be queer on screen), but because it had heart and humor that the other entries lacked. Celebrate the end of Asgard, put on your favorite winged helmet, and fight it out in the Contest of Champions because this is Thor: Magnadoodle!