X is for Podcast #121 – ’80s Mutant Mania: Morlocks, Wedlock, and Kitty Pryde’s Journey to Adulthood in the Uncanny X-Men! 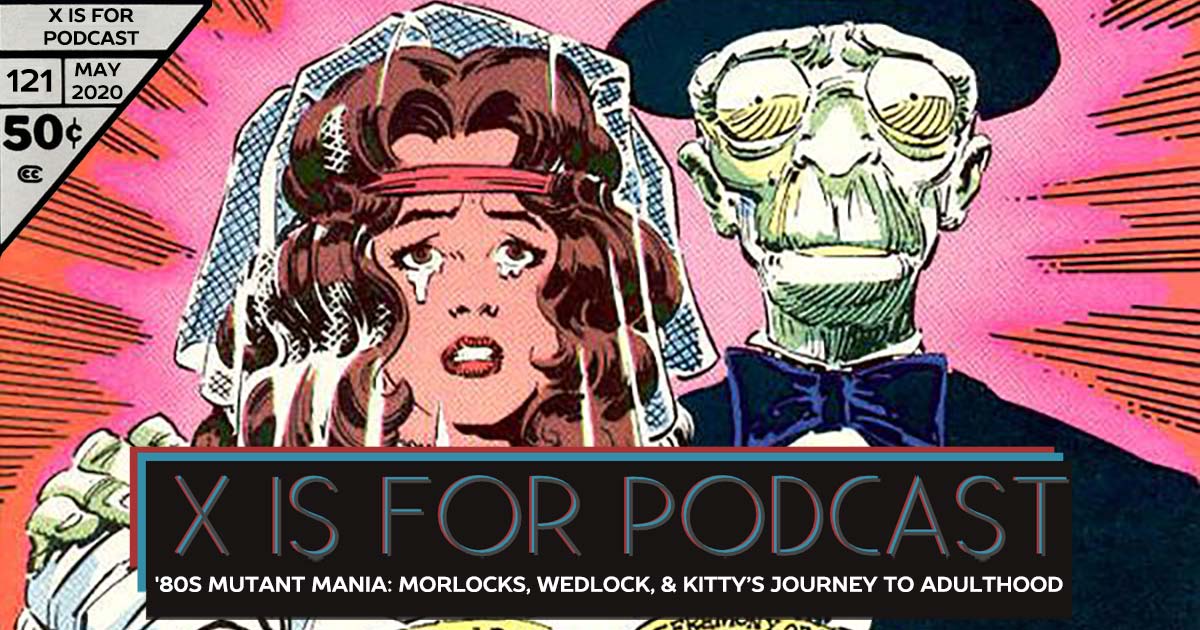 The X-Men were riding high as one of Marvel’s biggest successes: Claremont was churning out two books per month, Uncanny X-Men and New Mutants, filled with crossovers and plotting. But as the world of X grew, so, too, did the desire for the world around it to consume it. Thus, the issues leading to Secret Wars were born! Less of an arc than a quick-once over, Claremont used these four issues leading up to Secret Wars to get his ducks in a row, leading to some uneven issues. Join Jonah, Dylan, and Nico as they examine the issues that confirm Doug is a mutant, Storm is a new woman, and the X-Men are heading to a new world… plus, Matty on the new back-up feature on an all new X is for Podcast! Read along with Uncanny X-Men 177-180.