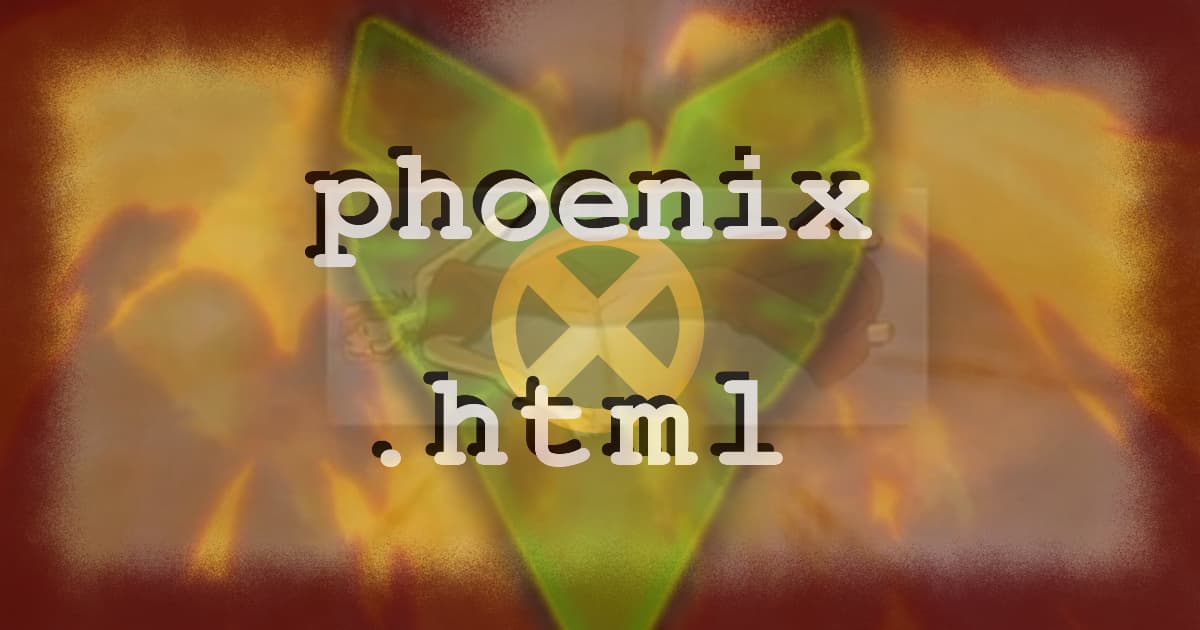 It’s only been four episodes, but — somehow — this Jean Grey/Phoenix project seems longer and longer by the day. When this project began, Nico and Kevo intended to understand the relationship between the source material behind the Phoenix Saga and its adaptations. One month later, everyone’s beginning to lose hope. It would appear it is impossible to adapt the Phoenix Saga (or the dark Phoenix Saga) without adding an extraordinary amount of material. Join the guys as they look at the last few pieces of the Phoenix puzzle, retrace a few of their steps, and discuss the devastating early reviews for Dark Phoenix before Friday’s reaction episode on an all-new phoenix.html!

Why Aren’t We All… – Enjoying Beer