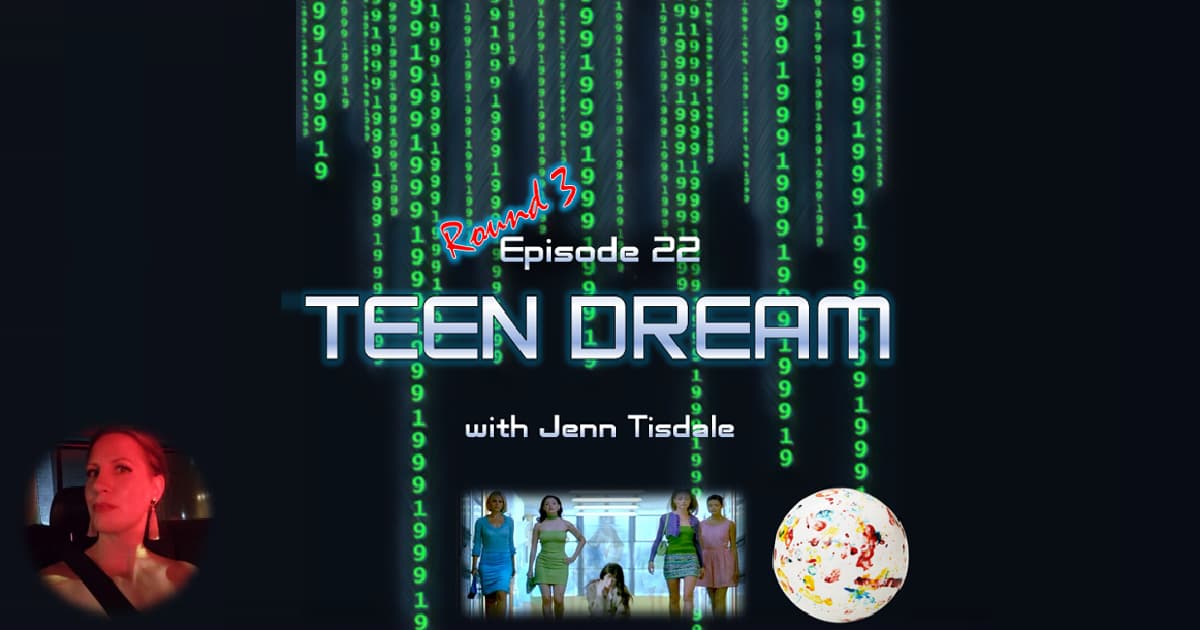 Our second Round 3 film, Jawbreaker, was requested by our friend and Office Space guest Jenn Tisdale.

Jawbreaker was released in theatres on February 19th,  making it one of the earliest 1999 films we’ve covered to date.

The sophomore feature from writer Darren Stein, Jawbreaker is a John Waters-esque psychedelic high school satire. The 171st-highest grossing movie of the year, it earned 3.1 million on a 3.5 million dollar budget and was a complete failure with critics, holding just a 14% Rotten Tomatoes score and a 22 Metacritic score.

The film was really intended for home video consumption, however, and it quickly became a cult classic in that form. Additionally, several critics gave the film a second look much later and came to a much different conclusion.

How does it hold up? And does Jenn still love it? And what about that Marilyn Manson cameo? Find out this week!