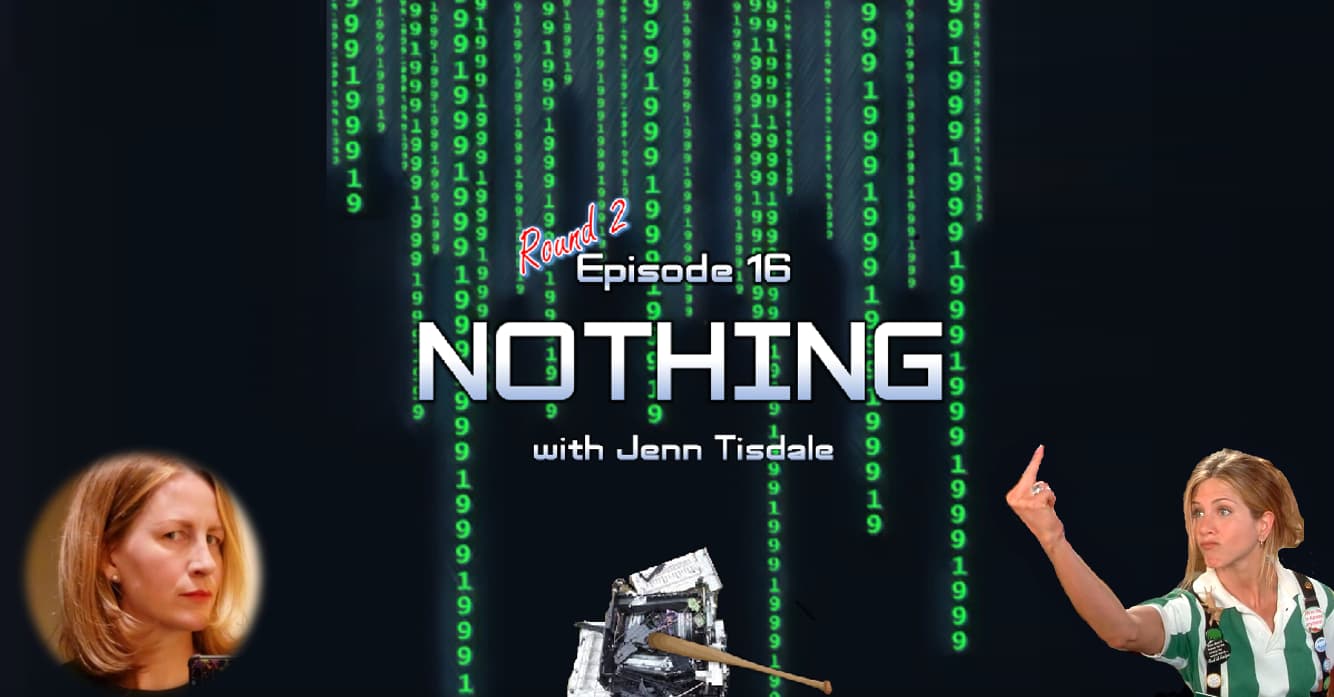 Of the 18 movies that made our first two rounds, Office Space was far and away the most abject failure.

Released in the frigid box office month of February and featuring an advertising and marketing campaign that was so bad classes should be taught about it, Office Space went on to become the year’s 134th-highest grossing movie, falling short of the box office hauls for beloved, critically-acclaimed classics like Chill Factor and Wing Commander.

The live-action feature debut of Beavis and Butt-Head creator Mike Judge deserved so much better, and it would soon get it. Office Space caught on when Comedy Central began airing it (on heavy rotation) shortly after its release on home video, in August of 1999, and the movie began to develop the audience it always deserved.

It was very funny then. But does it still work now? Or is its satirizing of late-90s office life lost on the audiences of 2022. We pose this question to podcaster, comedian, writer, and all-around spooktacular person Jenn Tisdale, cohost of Too Many Jennifers.