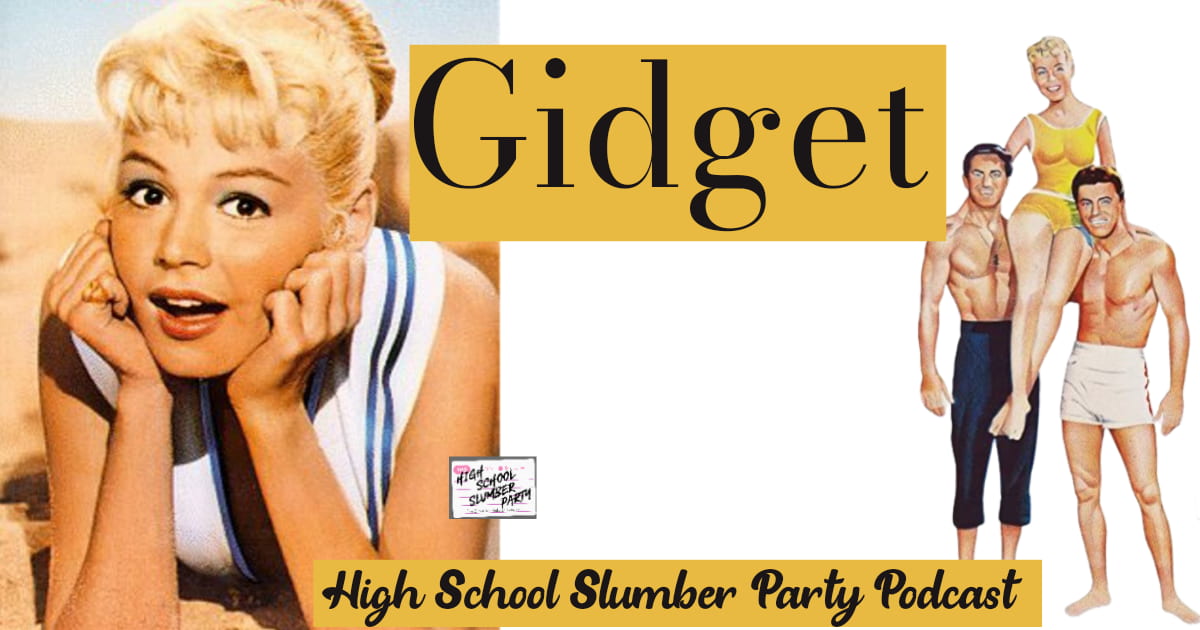 If Beach Party started an entire genre of teen film in 1963, it has one film to thank! 1959’s Gidget was not only super influential in the history of high school movies but according to many experts; it’s the single biggest reason for the popularity surge of surf culture around the world. Starring Sandra Dee, James Darren and Cliff Robertson; Gidget is the tale of a teenager’s discovery and initiation into the surf society. Kyle Reinfried joins Brian from their house on San Emilio Island, USA to break down everything that makes Gidget so formative.