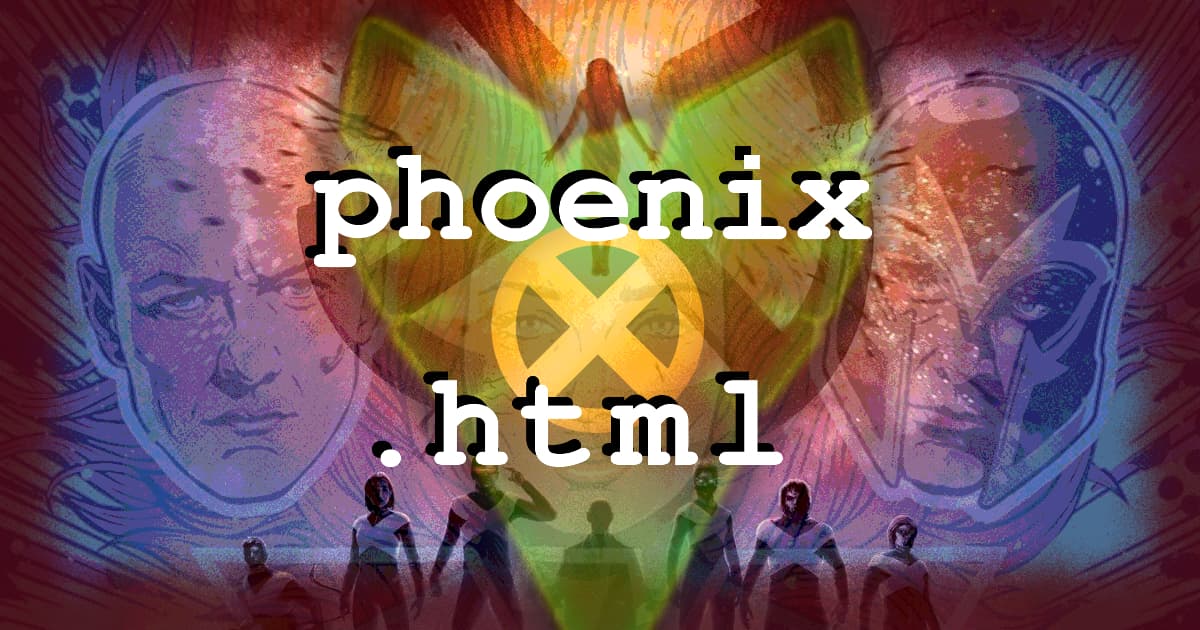 In a startling turn of events, the supercharged .html — featuring fearless leader Joey — find a way to continue talking about the climactic final Fox X-Men film, Dark Phoenix, for longer than its runtime. The team continues to dissect all of the ways that the film not only missed the point of the source material but also gravely misused its cast, characters, and source material. The team continues to be impressed by the performances, but underwhelmed by the film, but they work together to create perspective on what might have went wrong when the film had so much potential.