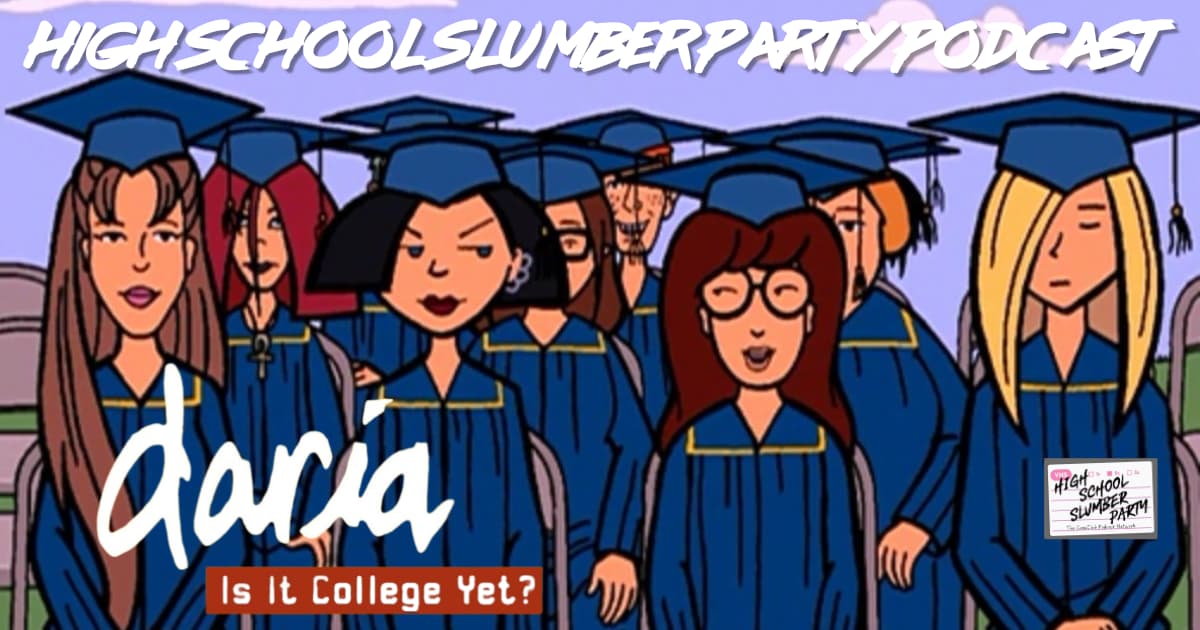 If you’re a fan of MTV’s animated late 90’s/early 2000’s hit series Daria, you don’t want to miss this episode. And if you’re NOT a fan of Daria for whatever reason, you will be after listening to today’s episode. Brian welcomes first time guest Matt Kelly to the podcast to talk the second and final Daria TV movie; Daria: Is it College Yet? In Matt’s words, Daria is “the most realistic depiction of high school that has ever been put on television” and though we’re starting at the end of Daria’s journey, today’s episode is sure to prompt a rewatch from start to finish. Also, “Daria: Is it college yet?” might have the greatest high school graduation speech of all time. Have a listen and judge for yourself.